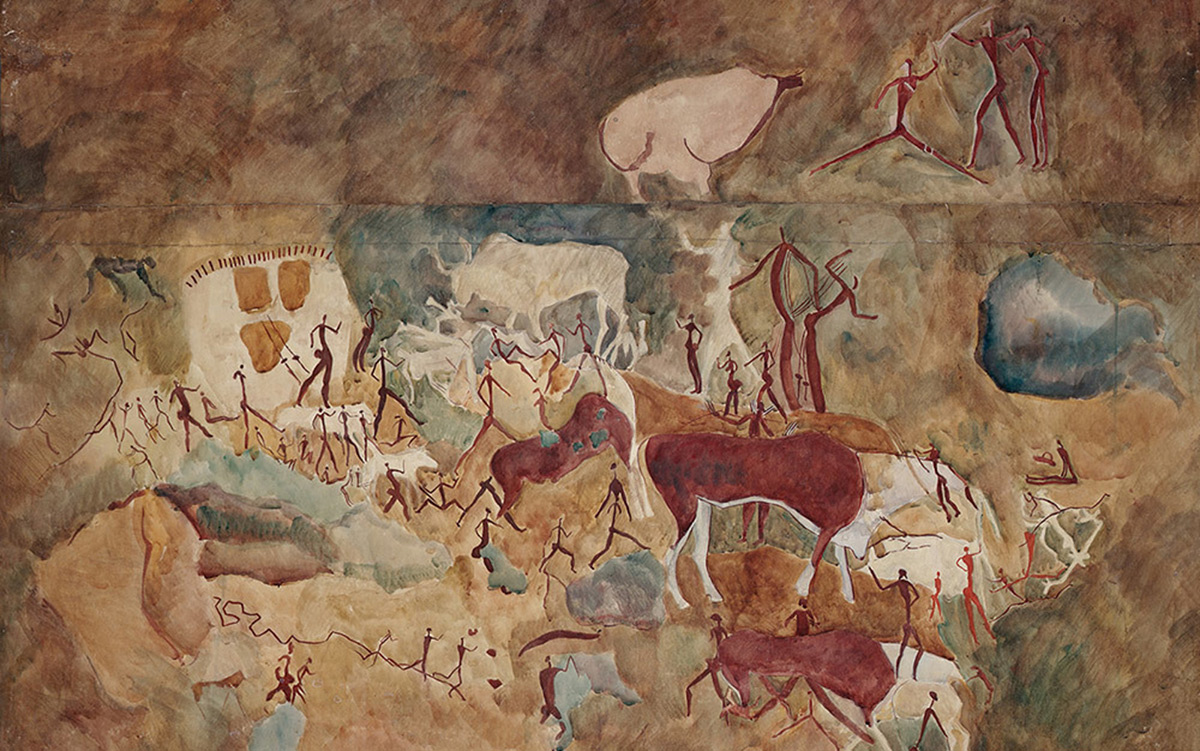 Our imaginative life today has access to the pre-linguistic, ancestral mind: rich in imagery, emotions and associations.

Imagination is intrinsic to our inner lives. You could even say that it makes up a ‘second universe’ inside our heads. We invent animals and events that don’t exist, we rerun history with alternative outcomes, we envision social and moral utopias, we revel in fantasy art, and we meditate both on what we could have been and on what we might become.

Animators such as Hayao Miyazaki, Walt Disney and the people at Pixar Studios are masterful at imagination, but they’re only creating a public version of our everyday private lives. If you could see the fantastic mash-up inside the mind of the average five-year-old, then Star Wars and Harry Potter would seem sober and dull. Read the article at Aeon.

Imagination, also called the faculty of imagining, is the creative ability to form images, ideas, and sensations in the mind without any immediate input of the senses (such as seeing or hearing). Imagination helps make knowledge applicable in solving problems and is fundamental to integrating experience and the learning process. A basic training for imagination is listening to storytelling (narrative), in which the exactness of the chosen words is the fundamental factor to “evoke worlds”.

Imagination can also be expressed through stories such as fairy tales or fantasies. Children often use such narratives and pretend play in order to exercise their imaginations. When children develop fantasy they play at two levels: first, they use role playing to act out what they have developed with their imagination, and at the second level they play again with their make-believe situation by acting as if what they have developed is an actual reality. Read more at Wikipedia.