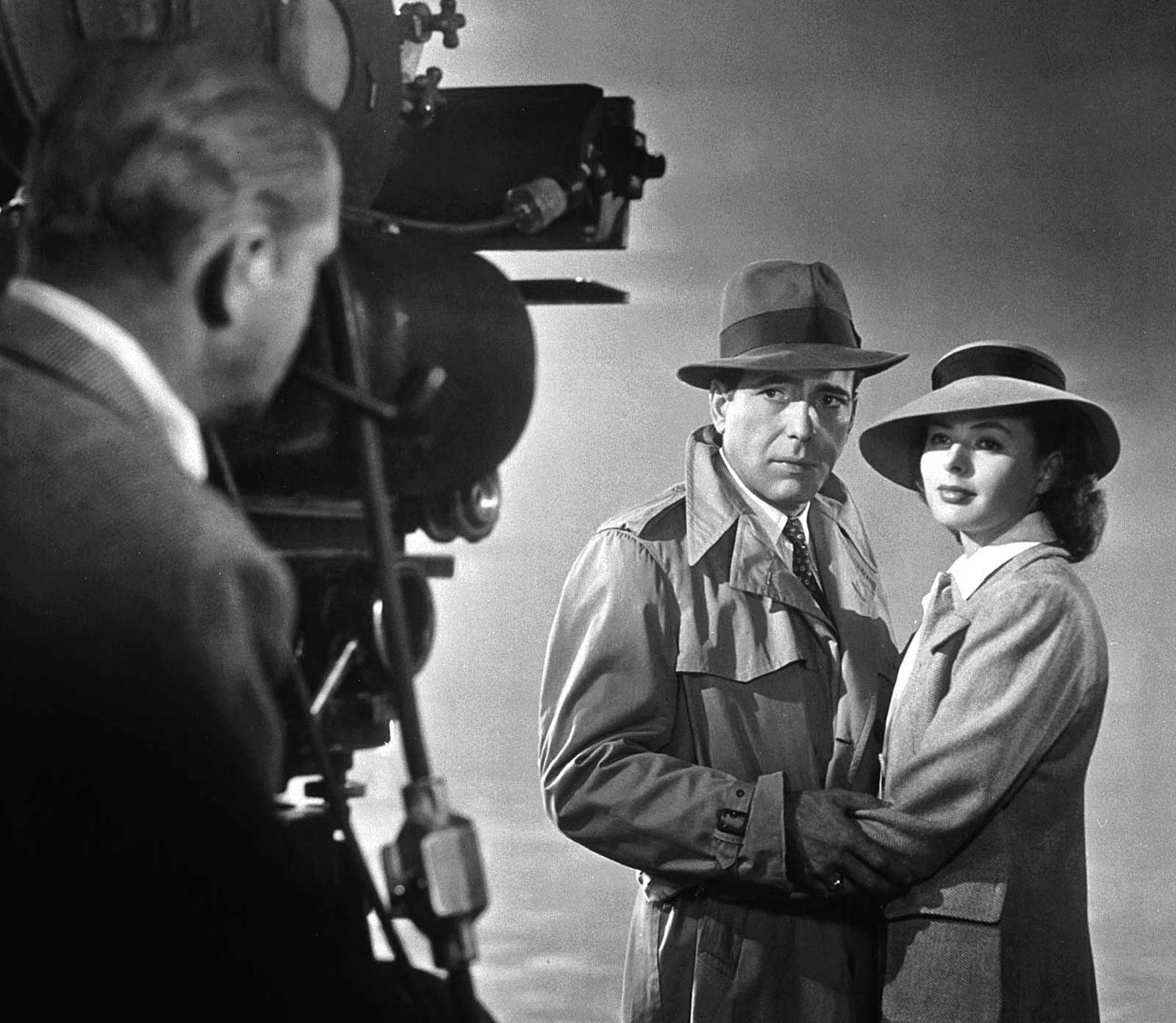 Noah Gittell reviews Noah Isenberg’s new book “We’ll Always Have Casablanca: The Life, Legend and Afterlife of Hollywood’s Most Beloved Movie”. Drawing on writings by film critics, historians, Casablanca’s filmmakers, and their family members, Isenberg recounts the making of the film, its immediate impact, and its long legacy.

When 56-year-old actor S. Z. Sakall escaped his native Hungary in 1939 and arrived in the United States to relaunch his acting career, he had a significant handicap: he spoke not a word of English. At lunch with his new manager in New York, he drew a picture of an egg to describe what he wanted to order. His manager became furious, thinking that Sakall was mocking his bald head. It turned out that Sakall’s problem was that he didn’t travel far enough west. 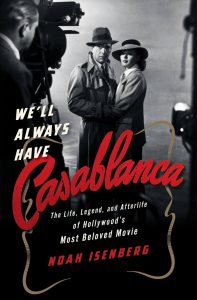 “Once I arrived in Hollywood,” he said, “my language troubles were over. There I found Laszlo Kardos, Laszlo Fodor, Laszlo Vadnay, Aladar Laszlo and about another ten or fifteen Laszlos — all Hungarians and all potential and helpful interpreters.” Hollywood is a land of immigrants, as Meryl Streep recently reminded us, and it always has been.

While devotees of the film will be delighted by the book’s collection of fun facts and accounts of behind-the-scenes drama, it also touches the raw nerve of this political moment. Watch closely, the book argues, and Casablanca will tell you how to live in our troubling time.

Like many films of its era, Casablanca was made primarily by European immigrants or their offspring. Director Michael Curtiz was Hungarian-born, and screenwriters Julius and Philip Epstein were the children of Jewish immigrants, while their film was teeming with actors who had also fled Europe in the previous two decades. Read the review of ‘We’ll Always Have Casablanca’ on LA Review of Books.