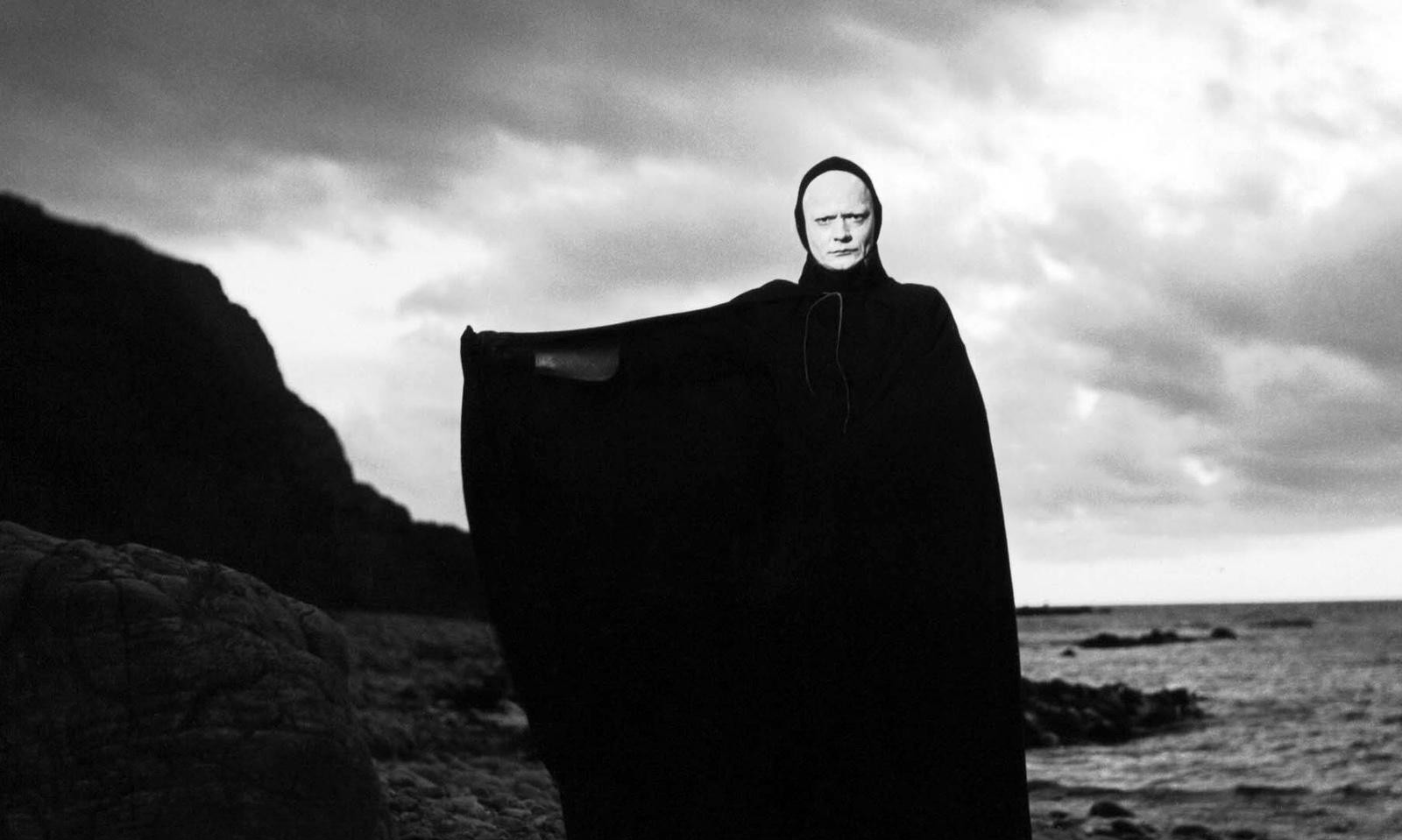 It’s not right that the Swedish master Ingmar Bergman is always described as dark and gloomy. He was a deeply humane artist with great empathy, writes Benjamin Ramm.

Woody Allen once lauded Ingmar Bergman as “probably the greatest film artist, all things considered, since the invention of the motion picture camera” – yet he is also the most misunderstood. Ten years after Bergman’s death, the received wisdom about his work continues to obscure his legacy, and discourages new audiences from discovering his achievements.

The obituaries a decade ago were predictably clichéd: Bergman’s films are ‘morbid’ and ‘pitiless’, ‘a long, dark night of the soul’. Yet the primary theme of Bergman’s work – the thread that links all his films together, across genres – is not death but the redemptive possibility of love. His bleakest visions relate not to mortality but to isolation and rejection; in particular, to unrequited love. Read the article at BBC.

Ernst Ingmar Bergman was a Swedish director, writer, and producer who worked in film, television, theatre and radio. He is recognized as one of the most accomplished and influential filmmakers of all time, and is most famous for films such as The Seventh Seal (1957), Wild Strawberries (1957), Persona (1966), Cries and Whispers (1972) and Fanny and Alexander (1982). Also well-regarded are works such as Winter Light (1963), The Silence (1963), and Scenes from a Marriage (1973).

Bergman directed over sixty films and documentaries for cinematic release and for television, most of which he also wrote. He also directed over 170 plays. From 1953 he forged a powerful creative partnership with his full-time cinematographer Sven Nykvist. Among his company of actors were Harriet and Bibi Andersson, Liv Ullmann, Gunnar Björnstrand, Erland Josephson, Ingrid Thulin and Max von Sydow. Read more at Wikipedia.