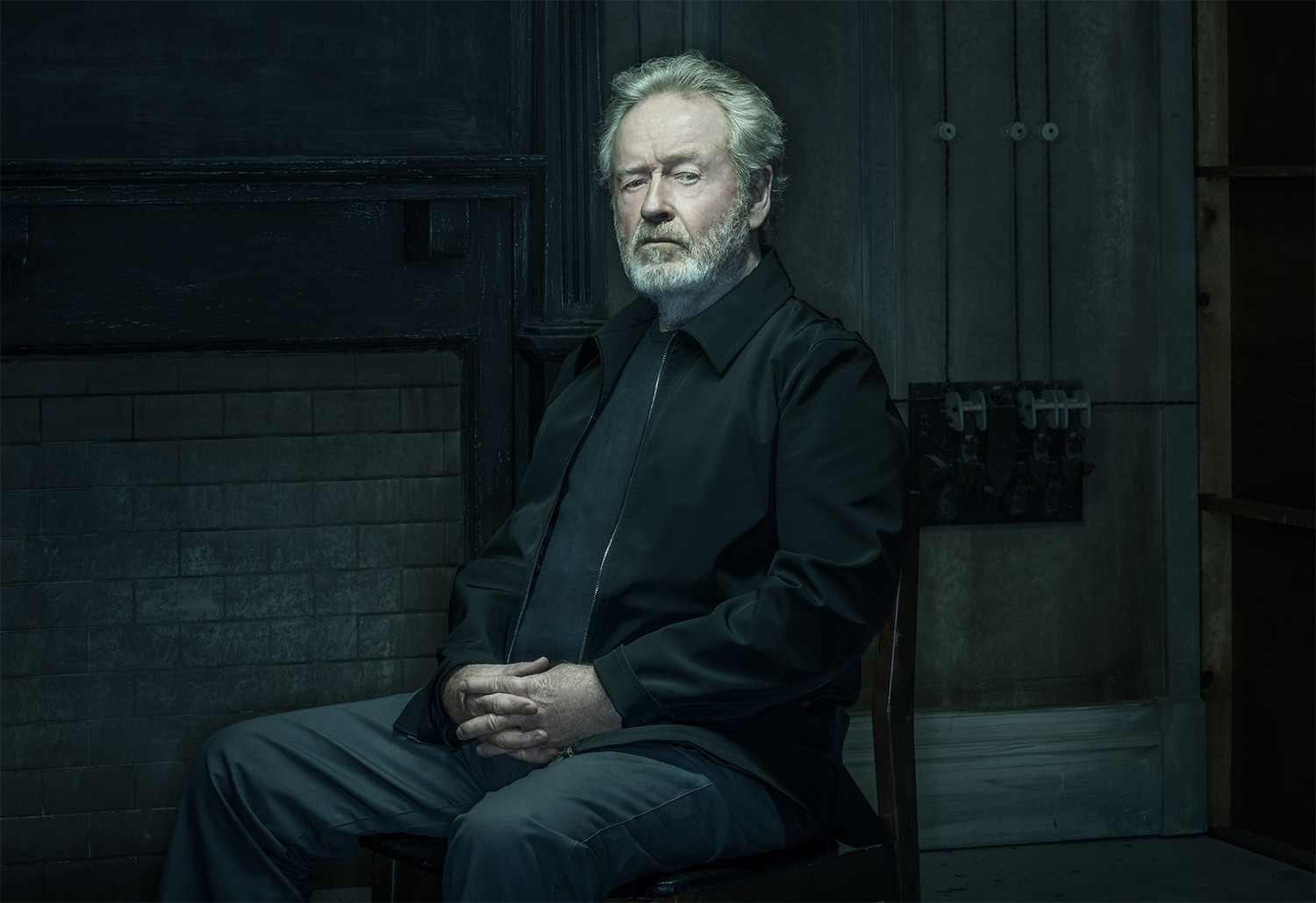 I’ve seen things you wouldn’t believe: Skyscrapers engulfed in a sickly yellow haze; Elvis Presley performing on the stage of a decadent art-deco nightclub; water rippling across the windows of a flying car, only to vanish—like tears in rain. And I’ve seen the original blade runner himself set off running again … and again … and again…behind the scenes of Blade Runner 2049.

It’s a fall morning in 2016, and on a cavernous soundstage in Budapest, Harrison Ford—wearing a gray button-down shirt, dark jeans, and a Ford-tough grimace—is shooting a crucial encounter in Blade Runner 2049. For the first time in more than three decades, Ford is reprising his role as Rick Deckard, the piano-plinking, hard-drinking cop from Ridley Scott’s 1982 Blade Runner.

The 75-year-old actor has endured several on-the-job injuries over the years—this is a guy who had a chunk of the Millennium Falcon fall on his leg—but he shows little sign of wear as he sprints through Deckard’s almost tomblike condo, shoulders pumping vigorously and a wolfish dog galloping by his side. In today’s scene, Deckard is being pursued by a special agent named K (Ryan Gosling), who bursts methodically—perhaps even robotically?—through Deckard’s marble wall like a slimmer, grimmer Kool-Aid Man. Read the article at Wired.

Blade Runner is a 1982 American neo-noir science fiction film directed by Ridley Scott and starring Harrison Ford, Rutger Hauer, Sean Young, and Edward James Olmos. Written by Hampton Fancher and David Peoples, the film is a loose adaptation of the 1968 novel Do Androids Dream of Electric Sheep? by Philip K. Dick. It depicts a dystopian Los Angeles of 2019 in which genetically engineered replicants, which are visually indistinguishable from adult humans, are manufactured by the powerful Tyrell Corporation to work on off-world colonies. Those that escape and return to Earth are hunted down and “retired” by special police operatives known as Blade Runners. The story focuses on burnt-out expert Blade Runner Rick Deckard (Ford), who reluctantly agrees to take on one more assignment to hunt down a group of recently escaped replicants led by Roy Batty (Hauer). During his investigations, Deckard meets Rachael (Young), an advanced replicant who causes him to question his attitude towards replicants. Read more at Wikipedia.