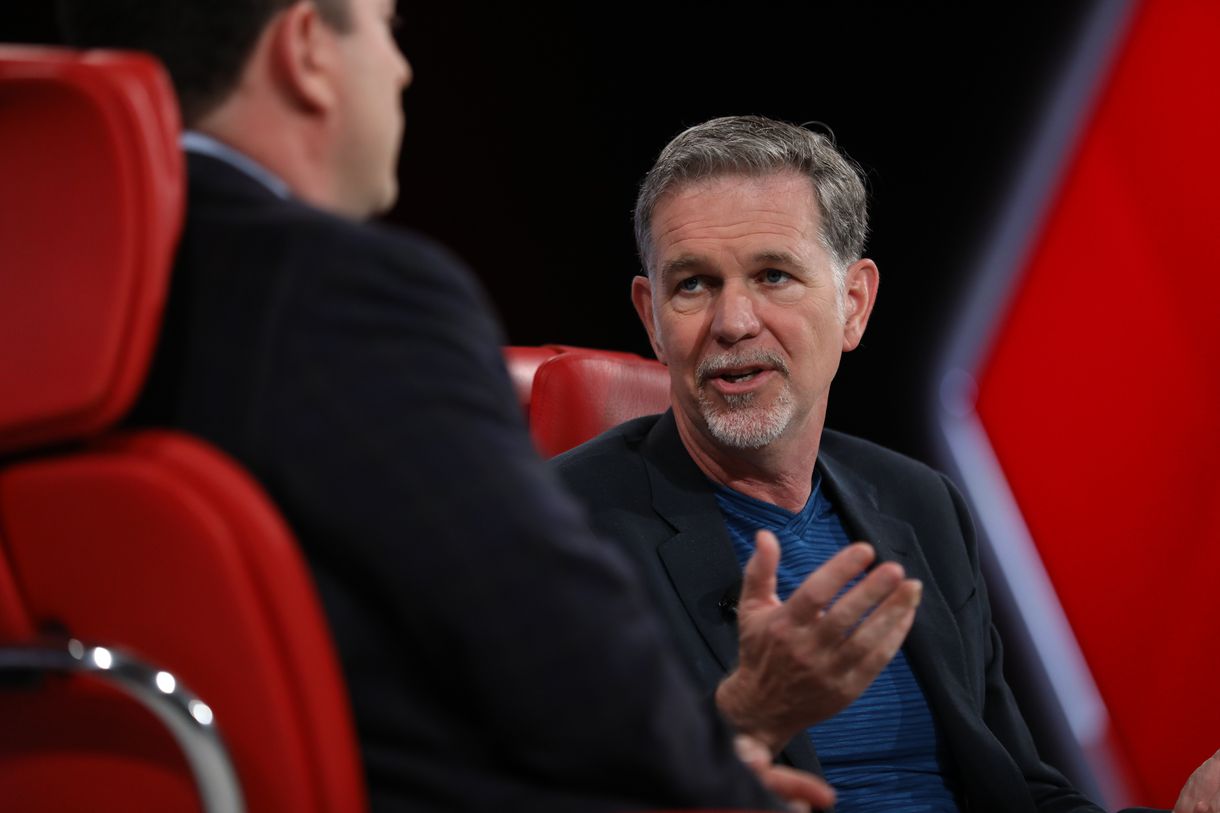 Is “the internet finally going to change the movie business”? Yes, and it could cost theaters billions. Netflix and the movie studios are working on plans to let you watch new movies at home sooner — or right away.

Technology has upended most of the media industry, but one thing that hasn’t changed is the new movie business: If you want to see most films when they’re released, you have to go to a movie theater to watch them.

That is finally going to change, says MoffettNathanson analyst Robert Fishman, in part because the movie studios want and need it to change, and in part because Netflix is going to push the industry forward whether it likes it or not. That is probably good news for you, a person who wants to see movies wherever you choose to watch them. That is bad news for the movie theater companies.

The studios are pushing for a new “window” which would let you see a new movie at home, for an extra fee, before the standard 90-day waiting period after it opens in theaters. And Netflix doesn’t want you to wait at all… Read the article on Recode.

Digital cinema refers to the use of digital technology to distribute or project motion pictures as opposed to the historical use of reels of motion picture film, such as 35 mm film. Whereas traditional film reels had to be shipped to movie theaters, a digital movie can be distributed to cinemas in a number of ways: over the Internet or dedicated satellite links or by sending hard drives or optical discs such as Blu-ray discs.

Digital movies are projected using a digital projector instead of a conventional film projector. Digital cinema is distinct from high-definition television and does not use television or high-definition video standards, aspect ratios, or frame rates. In digital cinema, resolutions are represented by the horizontal pixel count, usually 2K (2048×1080 or 2.2 megapixels) or 4K (4096×2160 or 8.8 megapixels). As digital cinema technology improved in the early 2010s, most of the theaters across the world converted to digital. Read more at Wikipedia.