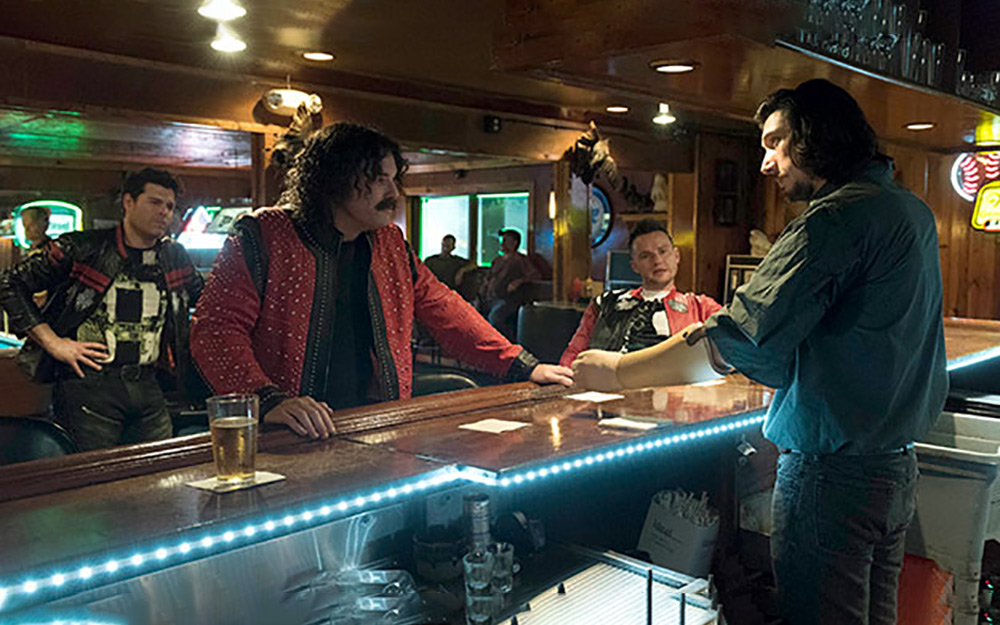 In this Steven Soderbergh interview, Soderbergh talks about his method of financing and release for the film ‘Logan Lucky’ that bypasses the studios and updates old indie film practices to take advantage of new viewing platforms. The conversation segued from Logan Lucky to Mosaic (long in the making and coming in November) and back to Logan Lucky and how, if it is financially successful, it could change not only Soderbergh’s future but also the futures of other filmmakers. Read the Steven Soderbergh interview at Film Comment.

“Mosaic…is a branching narrative piece. Branching narratives have been around forever, but technology now allows, I hope, for a more elegant, intuitive form of engagement than used to be possible. We spent a lot of time on how you touch this thing.”

He is best known for directing critically acclaimed commercial Hollywood films including the crime comedy Out of Sight (1998), the biographical film Erin Brockovich (2000), the crime drama film Traffic (2000) (for which he won the Academy Award for Best Director), the 2001 remake of the comedy heist film Ocean’s 11 and its two sequels—known collectively as the Ocean’s Trilogy, the medical thriller Contagion (2011) and the comedy-drama Magic Mike (2012). Read more at Wikipedia.