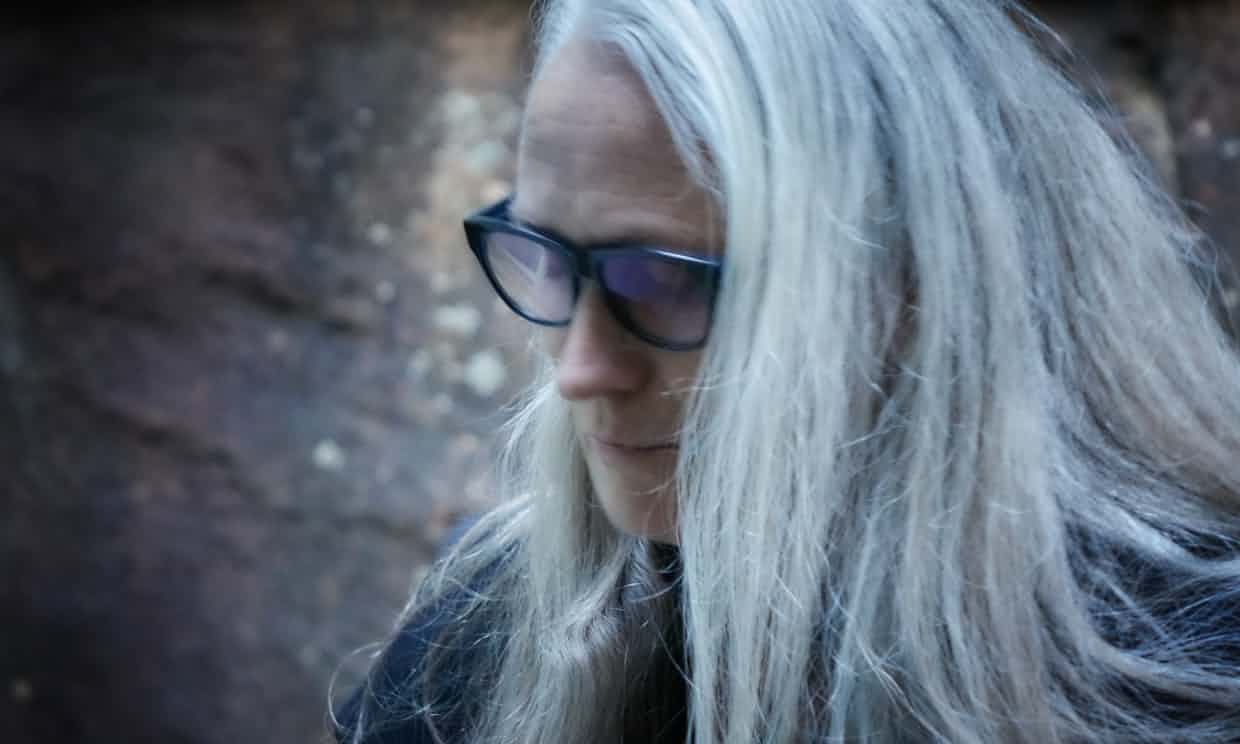 According to filmmaker Jane Campion, ‘The clever people used to do film. Now they do TV’. Campion, one of the world’s great film directors, has had it with the movies. It is eight years since she last made a full-length feature (the Keats biopic Bright Star), and 14 years since her sexually explicit thriller In The Cut almost did for her career. Now she is having a Norma Desmond moment: she’s still big, it’s just the pictures that got small.

Movies, she says, have become conservative cash cows. “The really clever people used to do film. Now, the really clever people do television. I’d been feeling, in the film world, that if you come up with ideas, and you share them, the first concern is: how is the audience going to react?” Read the article at The Guardian.

Dame Elizabeth Jane Campion DNZM is a New Zealand screenwriter, producer, and director. Campion is the second of four women ever nominated for the Academy Award for Best Director and is the first—and thus far, only—female filmmaker in history to receive the Palme d’Or, which she received for directing the acclaimed film The Piano (1993), for which she won the Academy Award for Best Original Screenplay.

Her first short film, Peel (1982), won the Short Film Palme d’Or at the 1986 Cannes Film Festival, and other awards followed for the shorts Passionless Moments (1983), A Girl’s Own Story (1984) and After Hours (1984). Having left the Australian Film and Television School she directed an episode for ABC’s light entertainment series Dancing Daze (1986), which led to her first TV film, Two Friends (1986) produced by Jan Chapman.

Sweetie (1989) was her feature debut, and won international awards. Further recognition followed with An Angel at My Table (1990), a biographical and psychological portrayal of the New Zealand writer Janet Frame. International recognition followed with another Palme d’Or at the 1993 Cannes Film Festival for The Piano, which won the best director award from the Australian Film Institute and an Academy Award for Best Original Screenplay. Read more at Wikipedia.