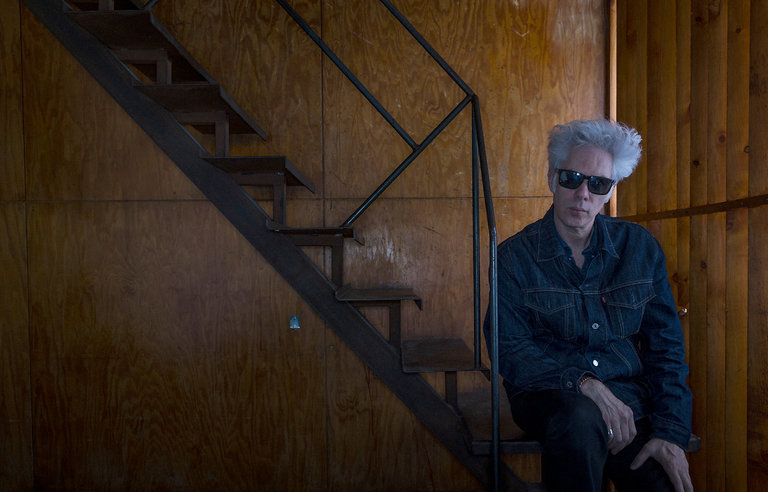 Outdoor movie screenings have long been a highlight of New York’s summer calendar. This year, one series, Films on the Green, produced by the Cultural Services of the French Embassy, asked 10 filmmakers and actors to be guest curators. Each of them, from Wanda Sykes to Wes Anderson, selected a single French film to screen in a New York City park.

The New York filmmaker Jim Jarmusch is part of this eclectic group. (One of his own films, “Ghost Dog,” will be screened outdoors at the Red Hook Flicks series in August.) Mr. Jarmusch, who broke out with his 1984 indie feature, Stranger Than Paradise, selected Jean-Luc Godard’s 1963 film “Contempt,” a lush drama with Brigitte Bardot that takes place on and around a movie set. It is showing on Friday at Transmitter Park in Brooklyn. Read the article at the New York Times.

James Robert Jarmusch is an American film director, screenwriter, actor, producer, editor, and composer. He has been a major proponent of independent cinema since the 1980s, directing such films as Stranger Than Paradise (1984), Down by Law (1986), Mystery Train (1989), Dead Man (1995), Ghost Dog: The Way of the Samurai (1999), Coffee and Cigarettes (2003), Broken Flowers (2005), Only Lovers Left Alive (2013), and Paterson (2016). Stranger Than Paradise was added to the National Film Registry in December 2002. As a musician, Jarmusch has composed music for his films and released two albums with Jozef van Wissem.

Jarmusch’s first major film, Stranger Than Paradise, was produced on a budget of approximately $125,000 and released in 1984 to much critical acclaim. A deadpan comedy recounting a strange journey of three disillusioned youths from New York through Cleveland to Florida, the film broke many conventions of traditional Hollywood filmmaking. It was awarded the Camera d’Or at the 1984 Cannes Film Festival as well as the 1985 National Society of Film Critics Award for Best Film, and became a landmark work in modern independent film. Read more at Wikipedia.