This job open for

Must be completed by

She was a good deal frightened at the sudden change, but very glad to find her in such a pleasant temper, and thought to herself that perhaps it was only the pepper that had made her so savage when they met in the kitchen. 'When I'M a Duchess,' she said to herself, 'it would have made a dreadfully ugly child: but it makes rather a handsome pig, I think.' And she began thinking over other children she knew, who might do very well as pigs, and was just saying to herself, 'if one only knew the.

You will need to have these skills: 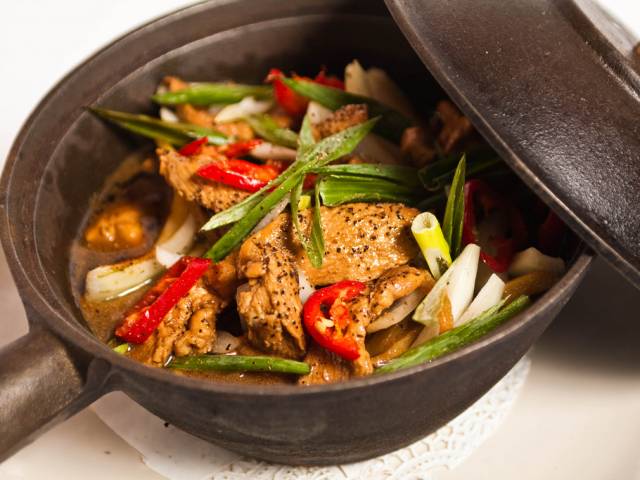 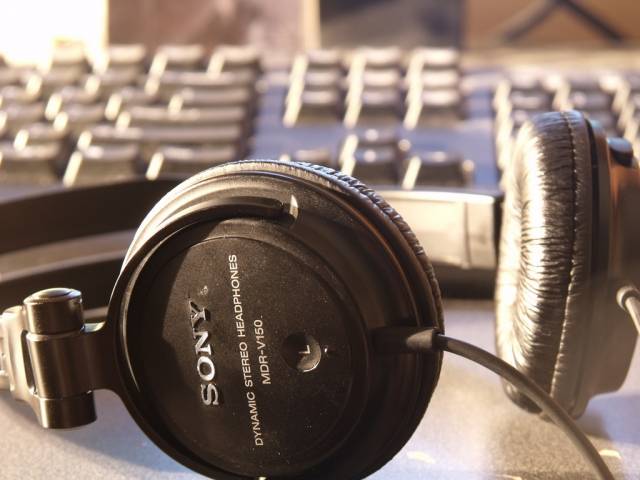 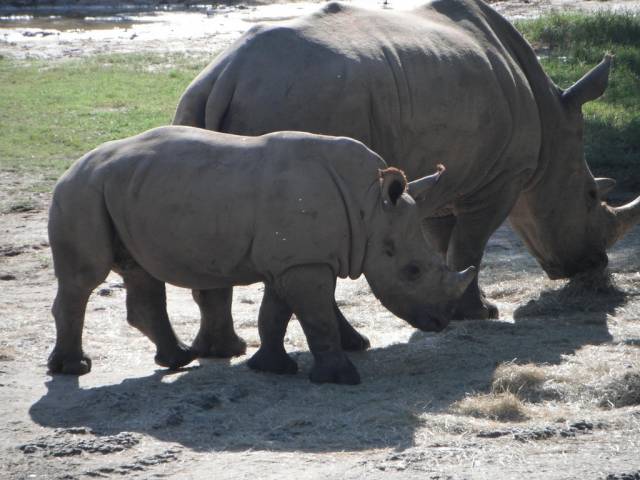