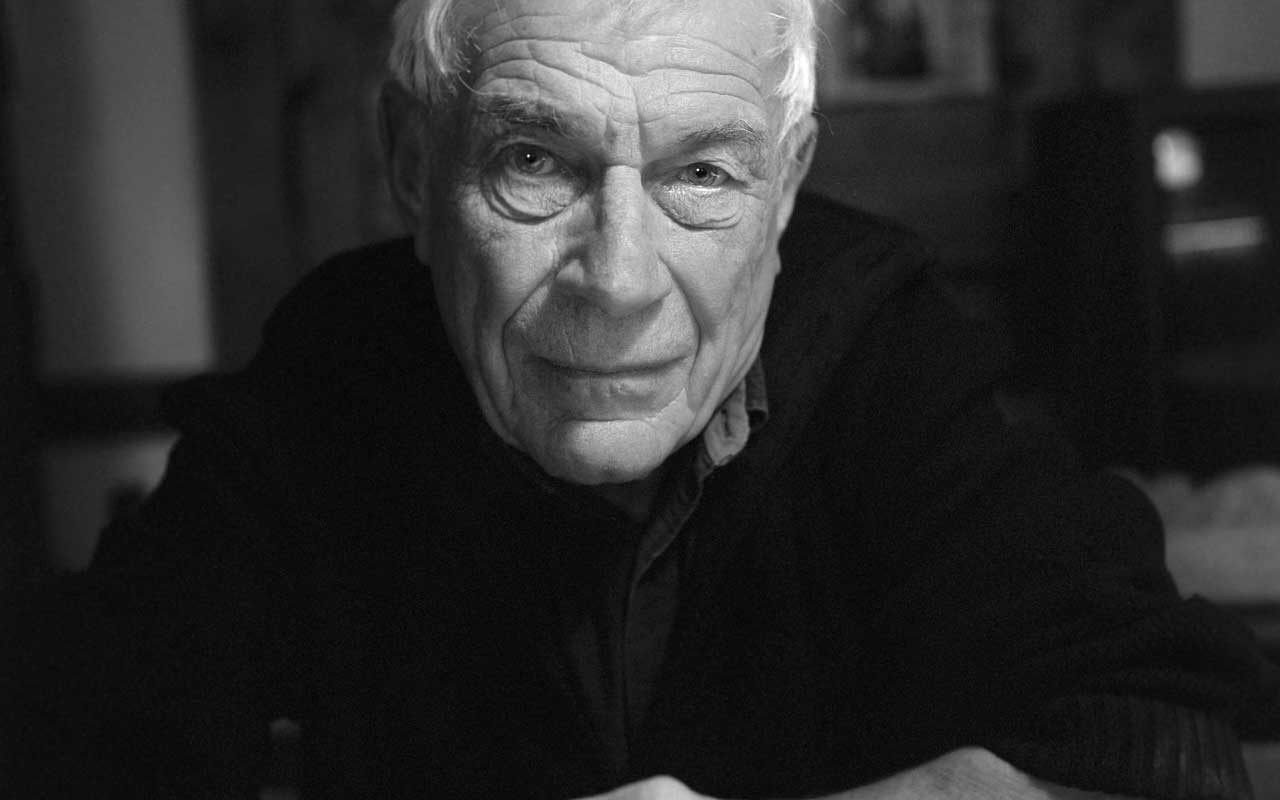 The late writer and critic rarely dealt directly with film, but his theories about oil painting can help us rebuff a conservative tendency to attribute Hollywood artists’ successes to the studio system itself.

To begin with a confession: prior to his death on 2 January, I was only vaguely familiar with the work of John Berger.  Those heartfelt tributes which followed his passing encouraged me to take a closer look, and Ways of Seeing, the book published to accompany Berger’s 1972 television series, seemed an obvious starting point. This explicitly Marxist overview of art history has been an enormous influence on art critics and theorists.

Berger’s notion of a painting as a possession which in turn illustrated possessions – and whose ownership was itself an indicator of status – would have had little relevance to film in 1972, but takes on a curious resonance for an era in which LaserDisc, DVD, Blu-ray and Ultra HD Blu-ray have successively been promoted as the ‘best’ home-viewing option.

Berger’s remarks on the oil painting’s “special ability to render the tangibility, the texture, the lustre, the solidity of what it depicts” suggest how easily textures can become fetishes, and one might wonder whether those in a position to play Ultra HD Blu-ray discs are really enjoying a ‘superior’ perspective, or if the primary function of their televisual setup is to confirm (in Berger’s words) “the owner’s wealth and habitual style of living”.

But where cinema is concerned, the most relevant paragraph can be found on page 109 of the Penguin edition:

“The essential character of oil painting has been obscured by an almost universal misreading of the relationship between its “tradition” and its “masters.” Certain exceptional artists in exceptionable circumstances broke free of the norms of the tradition and produced work that was diametrically opposed to its values; yet these artists are proclaimed as the tradition’s supreme representatives: a claim which is made easier by the fact that after their death, the tradition closed around their work, incorporating minor technical innovations, and continuing as though nothing of principle had been disturbed.”

Read the entire “How John Berger Gave Us New Ways of Seeing Hollywood Cinema” at BFI.

John Peter Berger was an English art critic, novelist, painter and poet. His novel G. won the 1972 Booker Prize, and his essay on art criticism, Ways of Seeing, written as an accompaniment to a BBC series, is often used as a university text.

He lived in France for more than half a century. Berger began his career as a painter and exhibited works at a number of London galleries in the late 1940s. His art has been shown at the Wildenstein, Redfern and Leicester Galleries in London.

Berger taught drawing at St Mary’s teacher training college. He later became an art critic, publishing many essays and reviews in the New Statesman. His Marxist humanism and his strongly stated opinions on modern art combined to make him a controversial figure early in his career. As a statement of political commitment, he titled an early collection of essays Permanent Red. Read more about John Berger on Wikipedia.