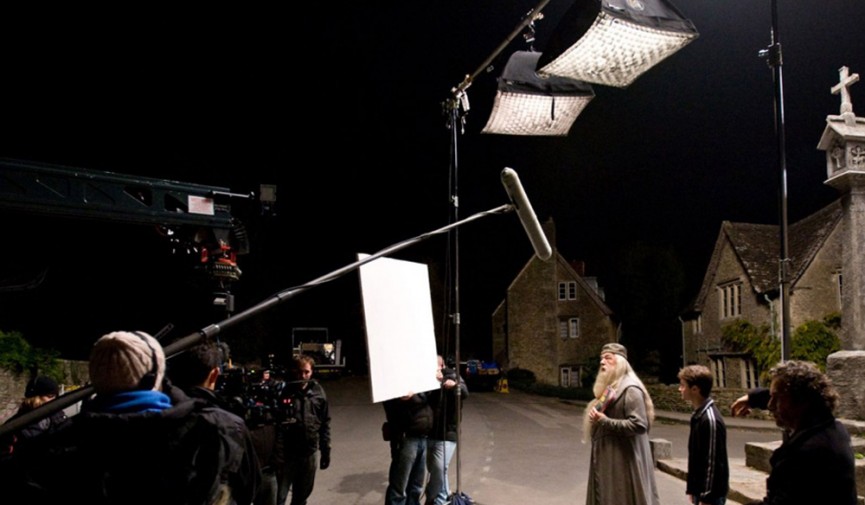 From three-point lighting to motivated setups, Lewis McGregor details everything you need to know about lighting placement and schemes in “Lighting 101: A Quick Guide for Lighting Film” for Premium Beat.

Lighting is an integral part of cinematography, and it’s one of the few areas of filmmaking that has infinite arrangements of set-ups. Quite like camera terminology, there are many variations of tools and lighting language. In short; it can get confusing.

There is no one right way to employ lighting design. A scene could be lit several different ways by different cinematographers, each altering the mood and overall impact of the image. However, there is a basic list of lighting placement.

Below is a list of primary light placement terminology, and the key points for that placement. It’s important to note that there can be several terms for the same placement. For example; A backlight, rim light, and a hair light are interchangeable terms for having the light placed behind and above an actor. Read more on Premium Beat.

Three-point lighting is a standard method used in visual media such as theatre, video, film, still photography and computer-generated imagery. By using three separate positions, the photographer can illuminate the shot’s subject (such as a person) however desired, while also controlling (or eliminating entirely) the shading and shadows produced by direct lighting.

The key light, as the name suggests, shines directly upon the subject and serves as its principal illuminator; more than anything else, the strength, color and angle of the key determines the shot’s overall lighting design. Read more on Wikipedia.