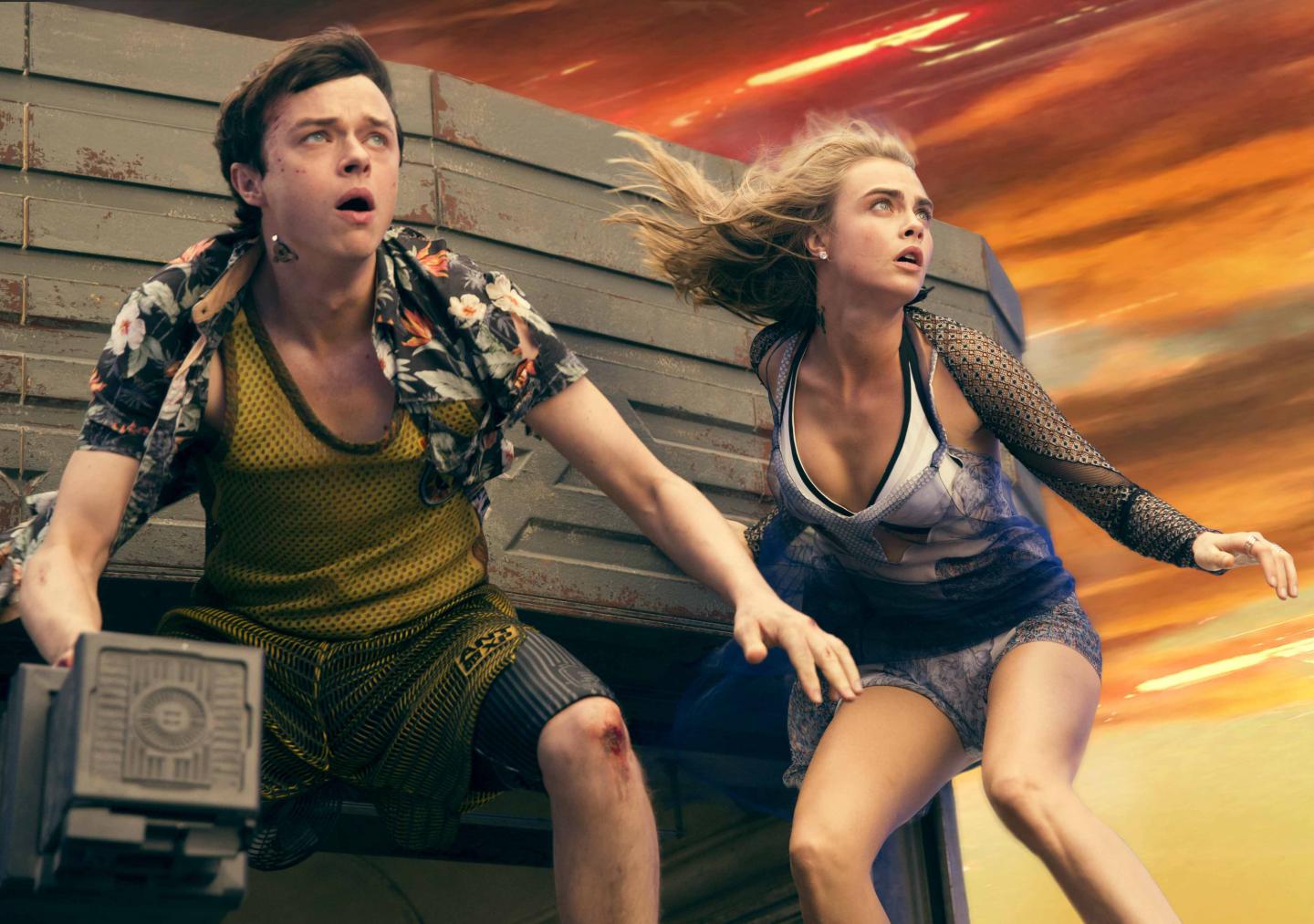 “Every single square of energy, love—everything—I put it in” says Luc Besson on his epic scifi film Valerian, adapted from a graphic novel series Valérian and Laureline. Besson discusses his labor of love creating EuropaCorp’s film “Valerian and the City of a Thousand Planets” which stars Dane DeHaan and Cara Delevingne.

When Luc Besson’s now classic ‘The Fifth Element’ arrived in theaters two decades ago, American viewers were stumped. The campy sci-fi romp, featuring Bruce Willis as a taxi driver reluctantly saving the universe, was called “one of the great goofy movies” by Roger Ebert, but it was also that year’s worst-performing summer film.“We did a screen test in Arizona that was painful,” Besson remembers. “When the opera singer – played by Inva Mula – came out, the guy sitting next to me said to his two kids, ‘Let’s get the f**k out of here.’ And they left. It was too weird. It was too European. It was too much.”

Besson is telling me this as his latest film, the $180 million sci-fi epic Valerian and the City of a Thousand Planets, is about to be released, perhaps as a way to prepare Americans for yet another WTF moment.

Cameron’s technological advances and universe-building bravura forced Besson to try harder, which can only be a good thing since Valerian—a 3-D adaptation of the long-running French graphic novel series Valérian and Laureline. Read the article at Newsweek.

Luc Besson is a French film director, screenwriter, and producer. He directed or produced the films Subway (1985), The Big Blue (1988), and Nikita (1990). Besson is known for his distinctive filmmaking style and is associated with the movement critics call Cinéma du look. He has been nominated for a César Award for Best Director and Best Picture for his films Léon: The Professional and The Messenger: The Story of Joan of Arc. He won Best Director and Best French Director for his sci-fi action film The Fifth Element (1997). He wrote and directed the 2014 sci-fi thriller film Lucy. Read more at Wikipedia.