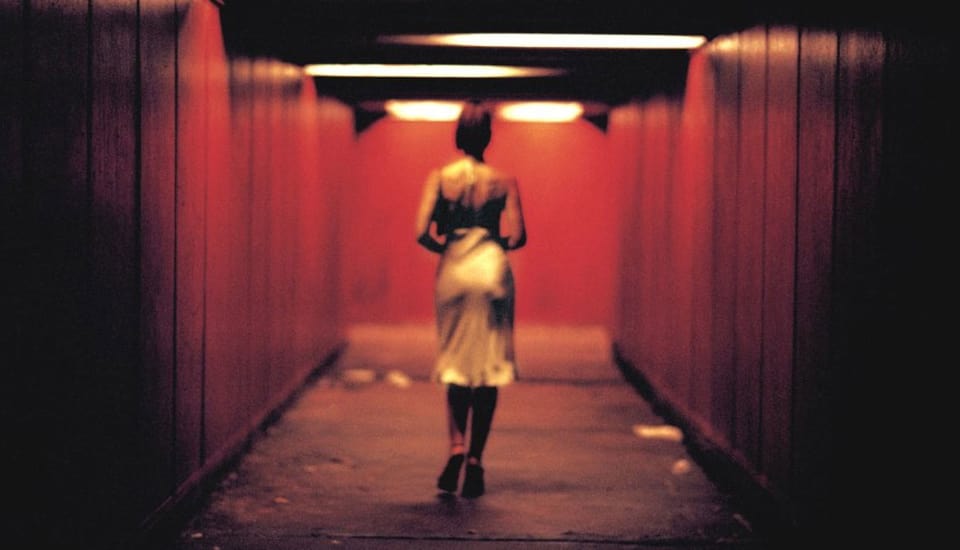 Famed French New Wave filmmaker Jean-Luc Godard, a man who redefined the unconventional filmmaking process in his own right, once said, “I agree that a film should have a beginning, a middle, and an end, but not necessarily in that order.” In “Making A Case For Nonlinear Movies”, Jon Miller thoroughly explores nonlinear narrative in stories from Jean-Luc Godard and Andrei Tarkovsky to Christopher Nolan and Quentin Tarantino.

The concept of a nonlinear narrative dates back to the 18th century (probably before that), but made famously by Arabian Nights which blended Islamic folktales and historical annotates into a non-chronological order. So why would you ever want to write a story that is out of order? Wouldn’t that confuse your audience?

Would it not make any sense? Well the thing is, writers are peeping Toms at heart. They absorb the blemishes of the human condition and incorporate them into a narrative that brings out the worst in ourselves. Read the article at Creators.

Nonlinear narrative, disjointed narrative or disrupted narrative is a narrative technique, sometimes used in literature, film, hypertext websites and other narratives, where events are portrayed, for example, out of chronological order or in other ways where the narrative does not follow the direct causality pattern of the events featured, such as parallel distinctive plot lines, dream immersions or narrating another story inside the main plot-line. It is often used to mimic the structure and recall of human memory, but has been applied for other reasons as well. It is also where the plot is told out of chronological order. Read more at Wikipedia.