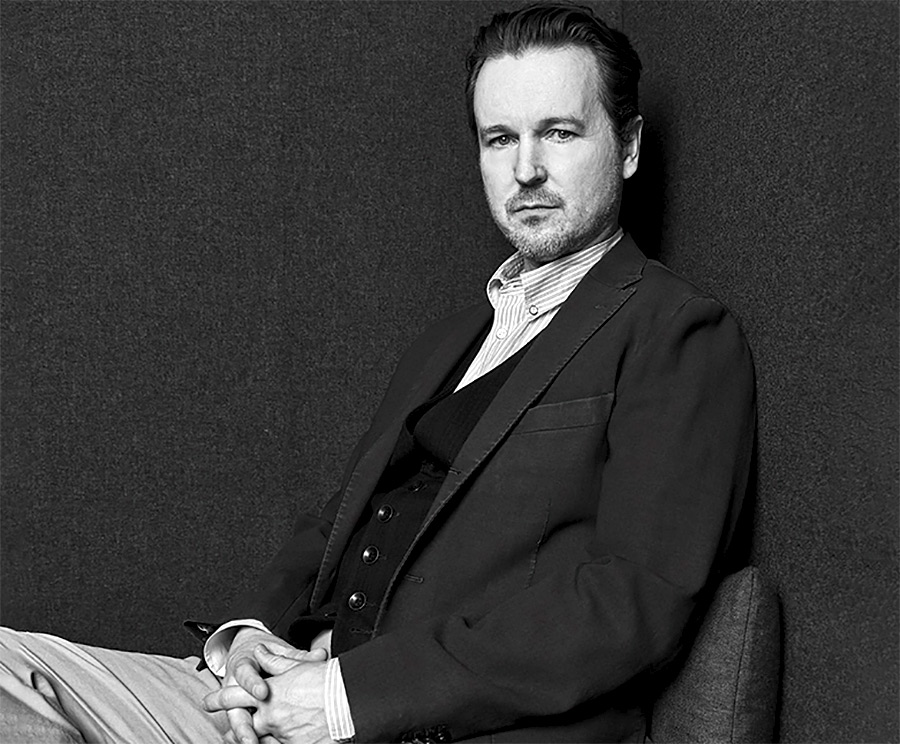 Before he took the helm of the “Planet of the Apes” franchise in 2014, Matt Reeves had no intention of ever directing a studio blockbuster. In fact, he figured he had a foolproof plan for getting himself out of any potential tentpole assignment: Insist on doing the story he wanted to do, the studio’s franchise-development apparatus be damned.

With Fox’s July 14 release of “War for the Planet of the Apes,” Reeves brings to a close the saga of super-evolved chimpanzee Caesar — once again crafted by the gold-standard motion-capture collaboration between actor Andy Serkis and New Zealand visual-effects studio Weta Digital — and once again managing to balance the commercial and technical demands of the blockbuster trade with an uncompromised, surprisingly intimate scale. If Wyatt’s “Rise” was essentially a sci-fi prison break film, and “Dawn” a tense rumination on the nature and inevitability of conflict, “War” is an old-school epic, drawing its inspiration from the likes of David Lean and John Sturges. Read the article at Variety.

Matthew George “Matt” Reeves is an American screenwriter, director and producer. Reeves began his career as a screenwriter for the films Under Siege 2: Dark Territory (1995) and The Pallbearer (1996), the latter of which marked his feature-length directorial debut. He then transitioned into television as a director and co-creator of the drama series Felicity (1998–2002) alongside J.J. Abrams. Reeves has since directed the found-footage horror film Cloverfield (2008), the romantic horror film Let Me In (2010), and the science fiction sequels Dawn of the Planet of the Apes (2014) and War for the Planet of the Apes (2017). Read more at Wikipedia.