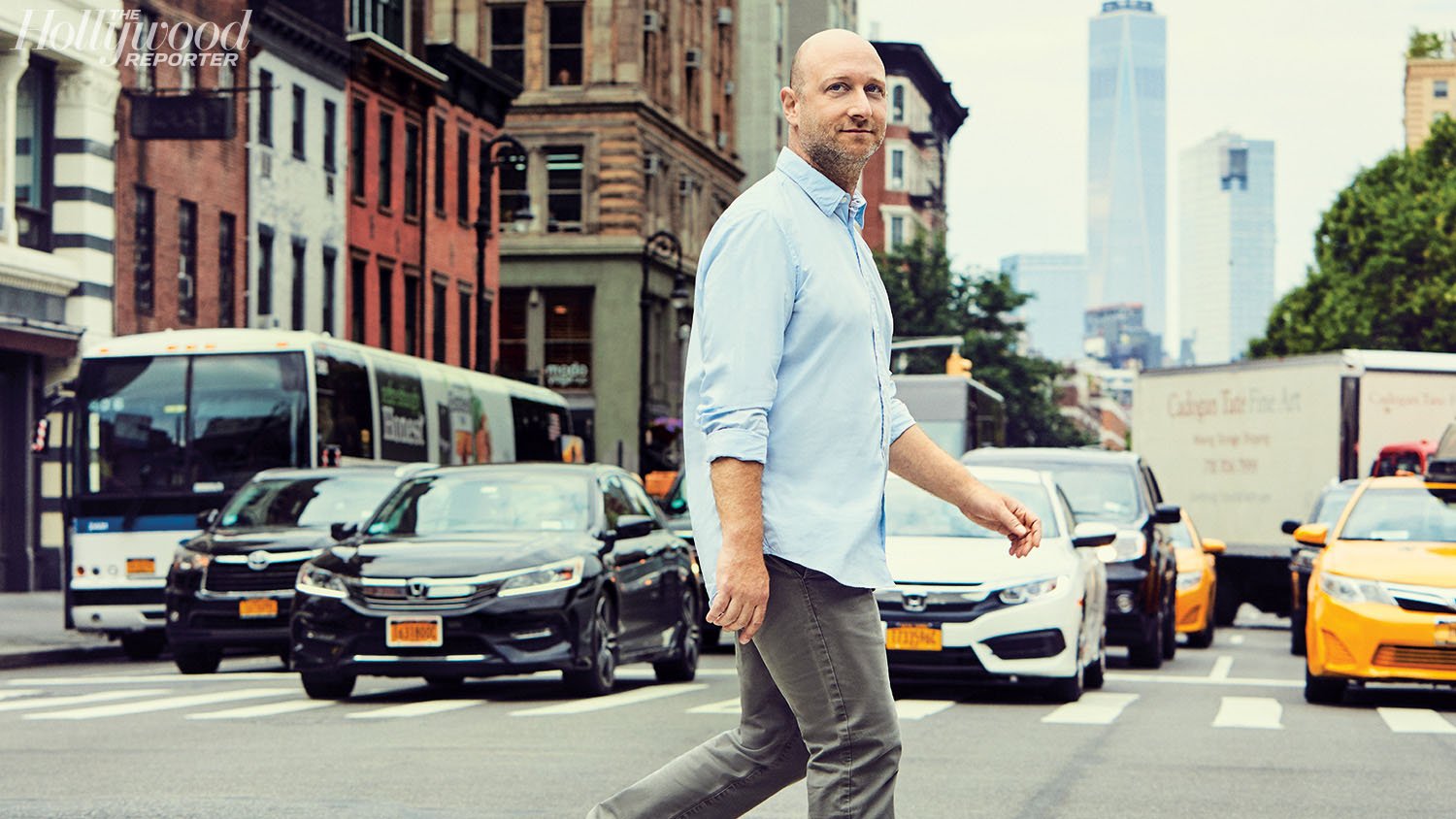 “Meet the Most Famous Hollywood Writer You’ve Never Heard Of”…Michael Green. Green is on the hottest script writing streak in town, with credits on four major films this year (including ‘Logan’ and ‘Blade Runner 2049’ — which is premiering new footage at Comic-Con) and co-creating credit on ‘American Gods.’ So how come nobody knows who he is?

When Michael Green first started out as a screenwriter, he read every script he could get his hands on. When he finished a screenplay, he’d toss it into one of two piles. There was a pile for scripts he thought were better than what he himself was writing and another for scripts he believed were worse. “I thought I could start to tell where I ranked as a writer,” he recalls. “But back then, the ‘better than me’ stack was a lot higher than the ‘worse than me’ stack.”

Michael Green is an American television, film and comic book writer. Green is the creator and writer of the 2009 NBC series Kings, a drama based on the biblical story of King David but set in an alternate present. Green’s other television credits include Everwood, Smallville, Jack and Bobby, Sex and the City, and Heroes. In 2012, he wrote and executive produced a pilot for ABC entitled Gotham and was an executive producer on the ABC series The River.

Green’s feature credits include Green Lantern. In 2007, Michael, along with the rest of the Heroes writing staff, was nominated for an Emmy for Outstanding Drama Series and the WGA Award for New Series. Heroes won the award for Favorite New TV Drama at the 33rd annual People’s Choice Awards.