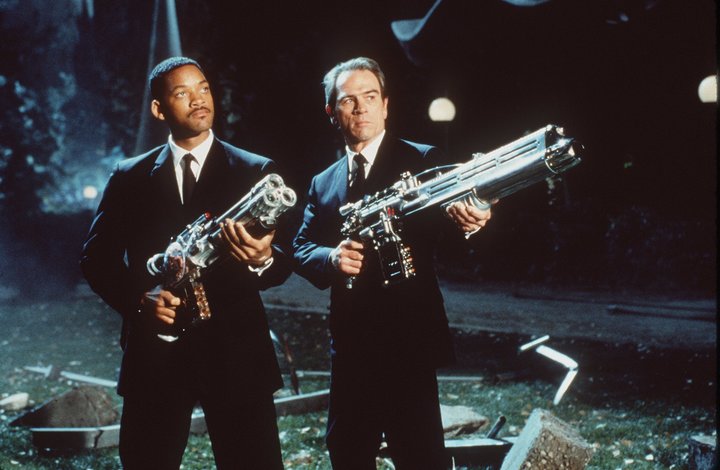 Barry Sonnenfeld is recent Hollywood history in human form. An hour on the phone with him is worth three decades of anecdotes about bad casting decisions, tiffs with bullheaded studio executives, celebrity egos and success that’s never guaranteed from one project to the next.

Now an Emmy-winning director who has worked squarely inside the system, Sonnenfeld, 64, began as a cinematographer. Wanting to be a still photographer like Robert Frank and Garry Winogrand, Sonnenfeld pivoted to filmmaking after meeting Joel Coen at a party in the early 1980s. Read the article at Huffington Post.

Barry Sonnenfeld is an American filmmaker and television director. He worked as cinematographer for the Coen brothers, then later he directed films such as The Addams Family and its sequel, Addams Family Values along with the Men in Black trilogy, and the critically acclaimed Get Shorty. Sonnenfeld has also had four collaborations with Will Smith.

Sonnenfeld gained his first work as a director from Paramount Pictures on The Addams Family, a box-office success released in November 1991. Its sequel, Addams Family Values (1993), was not as successful at the box office, but he received critical acclaim for his fourth directorial outing, Get Shorty (1995). Read more at Wikipedia.