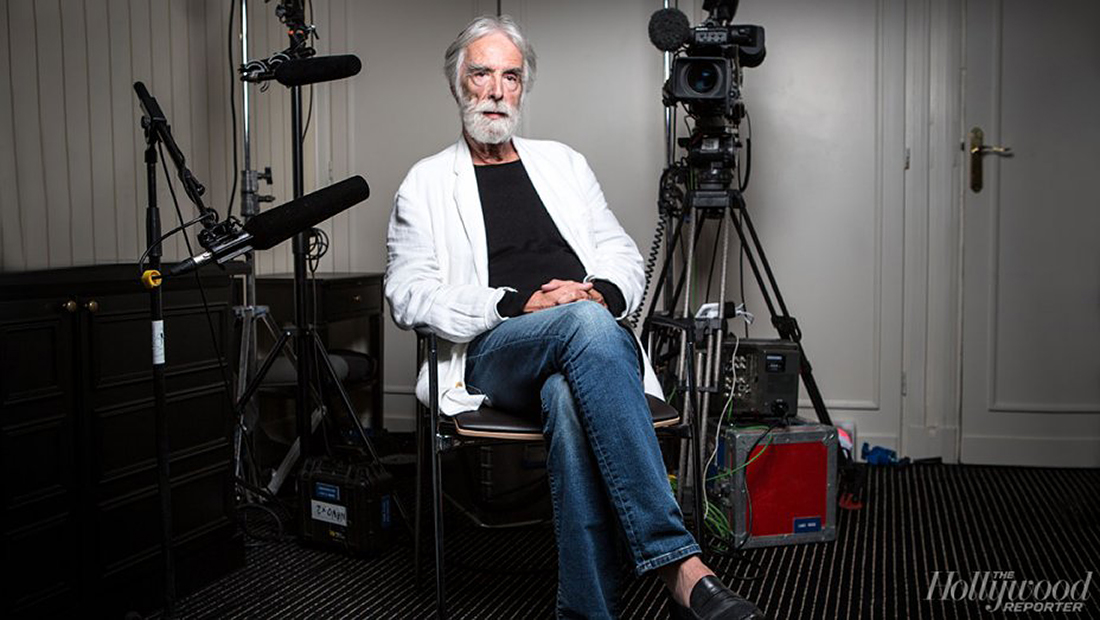 In this interview, Michael Haneke on ‘Happy End’ & the Art of Making Audiences Uncomfortable, explore the Austrian auteur’s foreign-languge Oscar entry starring Isabelle Huppert, Mathieu Kassovitz and Jean-Louis Trintignant, a darkly comic drama about a dysfunctional French family. Happy End, the latest film from Austrian director Michael Haneke is, in many ways, exactly what we’ve come to expect from the 75-year-old auteur who has made a career out of upsetting and infuriating his audience.

Austria’s entry for the 2018 foreign-language Oscar is in some ways the ultimate Haneke movie. The story of the misanthropic Laurent family, once-wealthy industrialists living in Calais whose construction business has fallen on hard times, touches on themes — inter-generational revenge, the distorting impact of technology on relationships, Europe’s treatment of immigrants and the dispossessed — that haunted the director’s earlier work, from 1992’s Benny’s Video to 2005’s Cache and his 2013 Oscar winner Amour. Read the article at The Hollywood Reporter.

Michael Haneke is an Austrian film director and screenwriter best known for films such as Funny Games (1997), Caché (2005), The White Ribbon (2009) and Amour (2012). His work often examines social issues, and depicts the feelings of estrangement experienced by individuals in modern society. Haneke has worked in television‚ theatre and cinema. Besides working as a filmmaker, Haneke also teaches film direction at the Film Academy Vienna.

At the 2009 Cannes Film Festival, his film The White Ribbon won the Palme d’Or, and at the 67th Golden Globe Awards the film won the Golden Globe Award for Best Foreign Language Film. The film would go on to win the Palme d’Or, making it his second win of the prestigious award in three years; this made him the seventh director (at the time) to have won it twice and the only Austrian director to have accomplished this. Read more at Wikipedia.