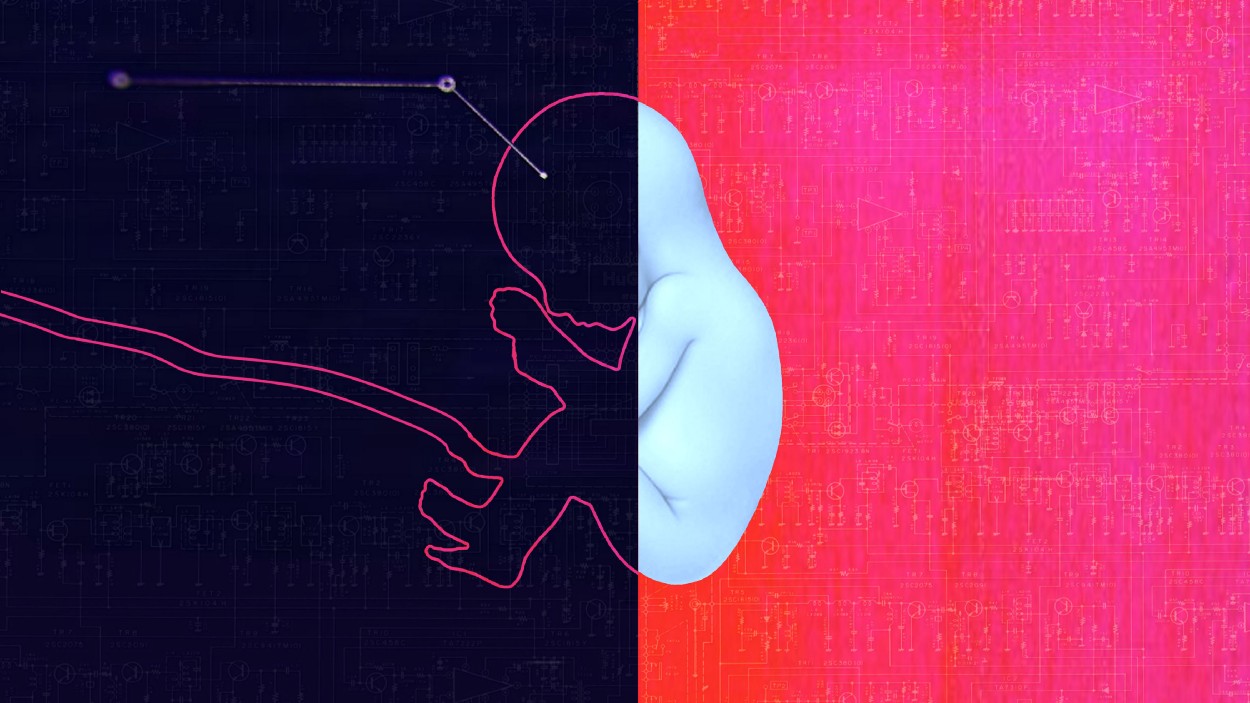 “The Mixed Reality Revolution is Here” according to Lucas Rizzotto, and It’ll Change Your World Forever.

The past 30 years have set the stage for technological and cultural change at an unprecedented scale. The rise of Personal Computing, Internet as well as Smartphones have completely redefined the way we interact with our world as well as each other — today, over 99.9% of the world’s data is stored digitally and half of the world’s’ population is already part of the internet, a figure which is expected to reach closer to 100% by 2020. Every day we’ve been growing more reliant on modern technology as we collectively craft a separate digital universe of information byte by byte — a universe we use to manage everything in our lives from money to our closest social circles.

The digital world, however, holds little resemblance to our physical world — after all, the former is still governed by screens and 2D imagery. Companies have used their mastery of design to make interactions with the digital realm feel more natural through features such as slick user interfaces and touchscreen interaction, but there’s only so much that can be done in a rectangle. Read more on Medium.

Mixed reality (MR), sometimes referred to as hybrid reality, is the merging of real and virtual worlds to produce new environments and visualizations where physical and digital objects co-exist and interact in real time. Mixed reality takes place not only in the physical world or the virtual world, but is a mix of reality and virtual reality, encompassing both augmented reality and augmented virtuality. Virtuality continuum and mediality continuum