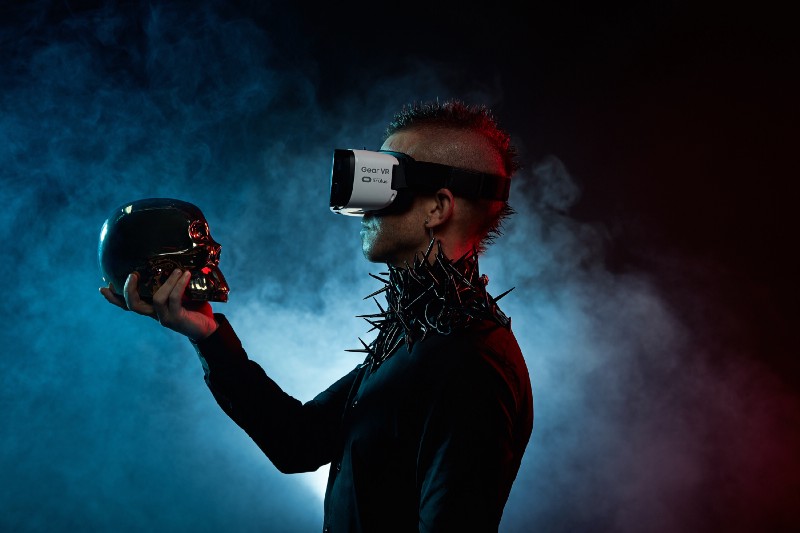 “I Saw The Most Ambitious Branded Virtual Reality Campaign Of All Time” describes the experience Jason Trikakis had when visiting with Nicolás Alcalá, the founder and CEO at Future Lighthouse, a cutting edge virtual reality development company.

I was on my way to Venice, one of LA’s newly established hubs of technological innovation, for drinks with Future Lighthouse Founder and CEO, Nicolás Alcalá. He offered to show me some new content he’s been working on. As a VR enthusiast, there was no way I would pass on this opportunity.

Future Lighthouse, which I’ve written about before, tells stories through virtual reality. They exist on the bleeding edge of VR content creation, essentially defining the medium with every new piece of content they produce.

What’s currently happening in the VR space is equivalent to what it must have felt like to see the train arrive at the station in the Lumière brothers short film, “L’Arrivée d’un Train en Gare de La Ciotat” in 1896. The film was apparently met with panic and disbelief for those in attendance.

We are living at the genesis of an entirely new storytelling paradigm, the magnitude of which is still unknown, but has the potential to change everything.

With Oculus being the first VR studio to win an Emmy for their short film, “Henry,” in addition to Google’s own VR effort, “Pearl,” being the first of its kind to be nominated for an Oscar, psychonaut explorers like Future Lighthouse are positioned to win if indeed this currently exclusive art form goes mainstream. Read the complete article “I Saw The Most Ambitious Branded Virtual Reality Campaign Of All Time” by Jason Trikakis on Medium.

A person using virtual reality equipment is typically able to “look around” the artificial world, move about in it and interact with features or items that are depicted on a screen or in goggles. Most 2016-era virtual realities are displayed either on a computer monitor, a projector screen, or with a virtual reality headset (also called head-mounted display or HMD). HMDs typically take the form of head-mounted goggles with a screen in front of the eyes… Read more on Wikipedia.

11 Things That Stop You Being a Top Creative

11 Things That Stop You Being a Top Creative