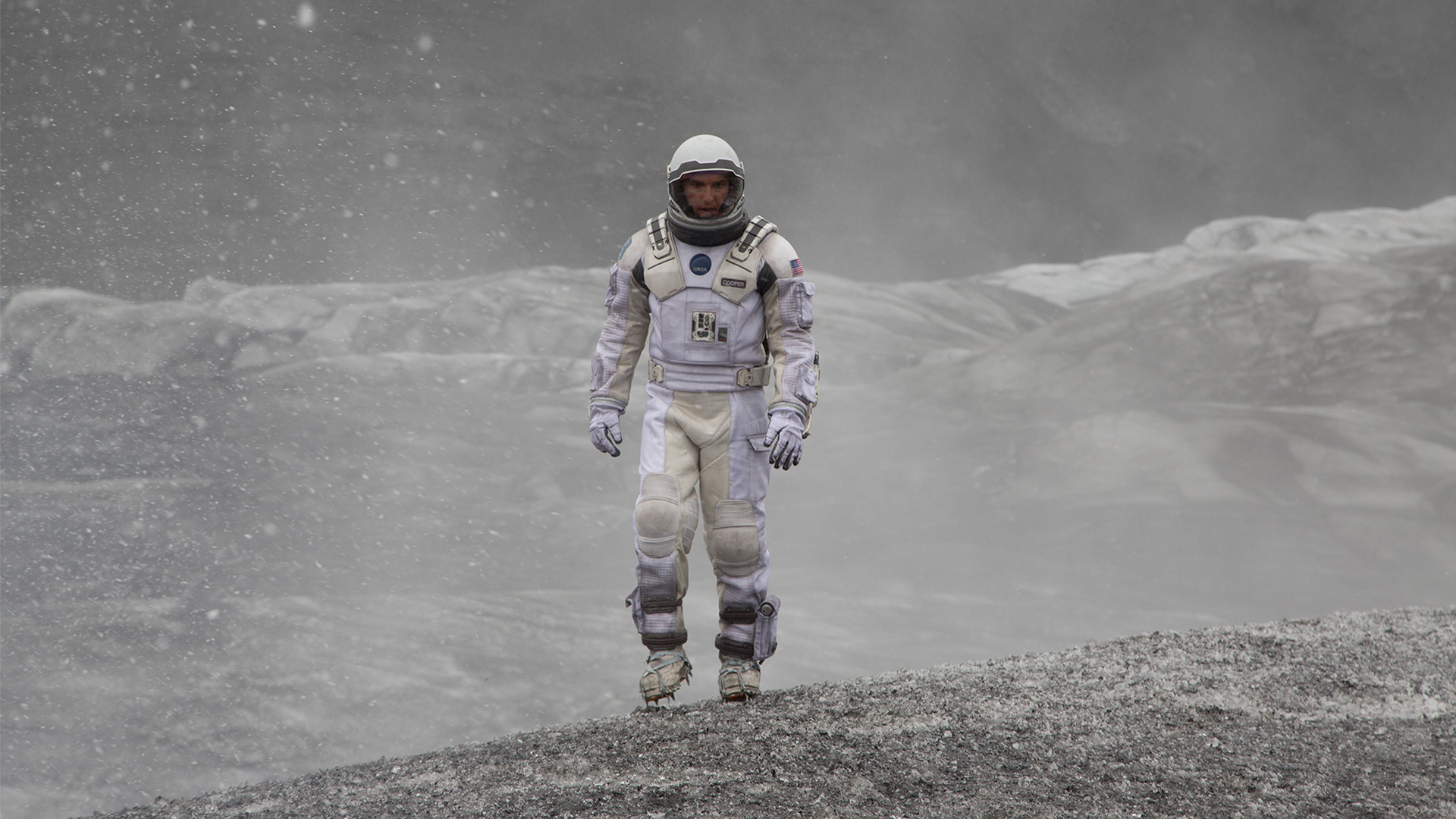 Christopher Nolan explores the challenges and differences in filmmaking with modern technology in “Moving Beyond Film vs Digital”.

I first became really passionate and aware of some of the issues facing the archiving community as a result of a purely selfish impulse. Emma, my producer and wife, and I started to feel a real encroachment on our beloved photochemical film process.

About ten years ago now, we started to feel increasing pressure from electronics manufacturers, from studios, and so forth, to shift. We started to feel that [ film ], as an option, was under threat.

Filmmaker Christopher Nolan received the 2017 FIAF Award, an honor presented at the annual FIAF Congress, which brings together film archivists from around the world. Below is an excerpt from his speech, which was followed by a 70mm screening of Nolan’s 2014 film Interstellar at the Samuel Goldwyn Theater in Beverly Hills.

So we started talking to filmmakers about these [ film vs digital ] issues, people like Martin Scorsese, Alexander Payne, Quentin Tarantino, Paul Thomas Anderson… people facing the same dilemma. Read the article on Medium.

Christopher Edward Nolan is an English-American film director, screenwriter and producer. He is one of the highest-grossing directors in history, and among the most successful and acclaimed filmmakers of the 21st century.

Having made his directorial debut with Following (1998), Nolan gained considerable attention for his second feature, Memento (2000), for which he received a nomination for the Academy Award for Best Original Screenplay. The acclaim garnered by his independent films gave Nolan the opportunity to make the big-budget thriller Insomnia (2002) and the mystery drama The Prestige (2006). He found further popular and critical success with The Dark Knight Trilogy (2005–2012); Inception (2010), for which he received a second Original Screenplay nomination and one for the Academy Award for Best Picture; and Interstellar (2014). Read more about Christopher Nolan on Wikipedia.