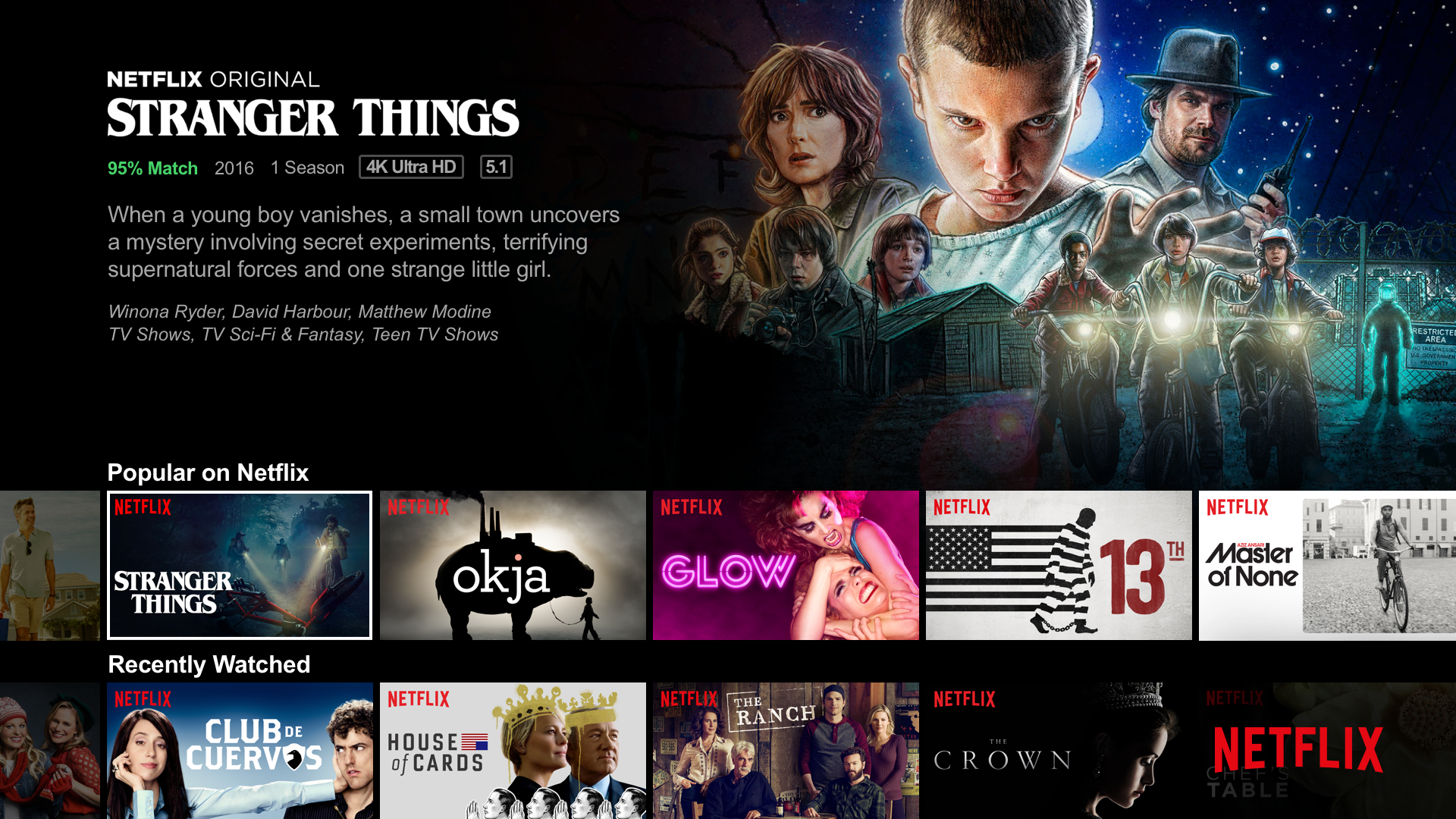 Netflix is making more films just as Hollywood is finding it hard to get people to come to the movie theater. There’s a connection. These are strange times for the movie business…Netflix doubles down on movies as Hollywood remains locked in theatrical chains.

Just weeks after Hollywood suffered its worst summer at the U.S. box office in 10 years, Netflix Inc. (NFLX) said it’s planning to increase its film output by one-third next year to 80 movies. This past summer saw an alarming number of sequels that failed to attract audiences or expensive productions that simply failed. Domestic summer box-office sales totaled $3.8 billion, a nearly 15% decline from 2016, according to comScore Inc.

While Hollywood’s largest studios are reeling from a string of duds, Netflix is preparing to go even deeper into moviemaking, an integral part of its strategy to sell subscriptions around the world.

Netflix, of course, doesn’t make films for theaters. The key to its business model has been direct-to-consumer distribution and revenue based on monthly subscriptions. Netflix makes films for its library, an inventory that’s designed to appeal to all types of people in all types of countries. Read more at The Street.

Netflix is an American entertainment company founded by Reed Hastings and Marc Randolph on August 29, 1997, in Scotts Valley, California. It specializes in and provides streaming media and video-on-demand online and DVD by mail. In 2013, Netflix expanded into film and television production, as well as online distribution. The company expanded internationally, with streaming made available to Canada in 2010 and continued growing its streaming service from there; by January 2016, Netflix services operated in over 190 countries.

Netflix entered the content-production industry in 2013, debuting its first series, House of Cards. It has greatly expanded the production of both film and television series since then, offering “Netflix Original” content through its online library of films and television. Netflix released an estimated 126 original series or films in 2016, more than any other network or cable channel. Read more at Wikipedia.