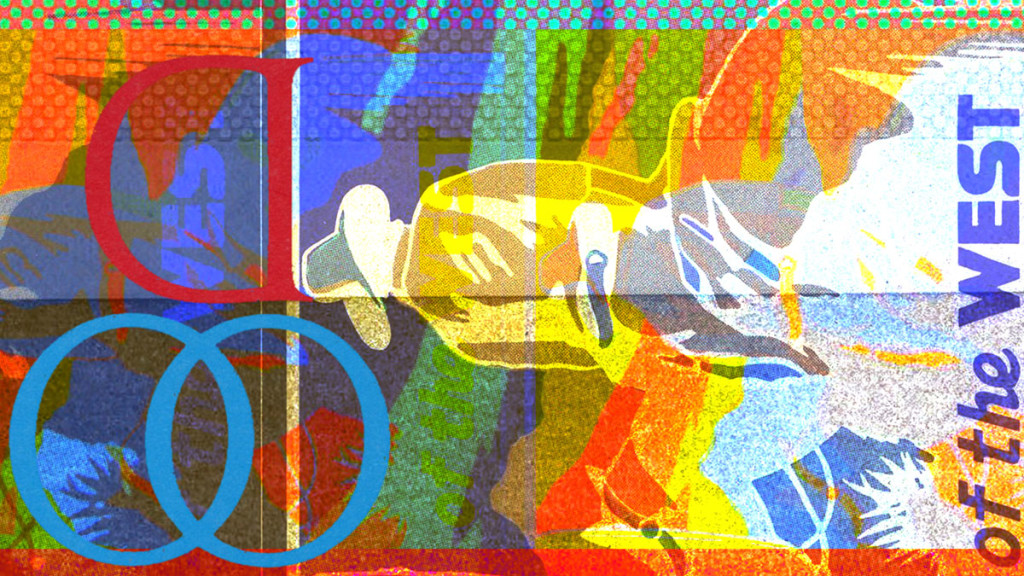 Is Netflix’s content strategy reshaping movie culture…? “Bueller? Bueller?” If you’ve seen Ferris Bueller’s Day Off, that one line probably conjures up memories of Oh yeah, chicka chicka, Ferraris, playing hooky, and dating in high school — all of which feature heavily in the hit coming-of-age film.

Like The Usual Suspects (“Who is Keyser Soze?”), Old School (“You’re my boy, Blue!”), Zoolander (“What is this? A center for ants?!”), and The Shawshank Redemption (“Get busy living, or get busy dying”) — which are some of our personal favorites — Ferris Bueller has burned its way into the American consciousness.

But these movies have something else in common as well: None of them can be streamed on Netflix. We’ve all had countless conversations bemoaning the scant availability of the movies we’d like to see. What should we watch on Netflix tonight? The Godfather? Nope. How about Part II? No — not even the subpar third Godfather makes the cut. Indiana Jones? Keep trying. Nosferatu? Also missing. The list of Netflix’s greatest missing films goes on: The Wizard of Oz, Citizen Kane, E.T., Psycho, and 12 Angry Men all share the dubious honor of not being offered on Netflix. Read the Article at Harvard Business Review.