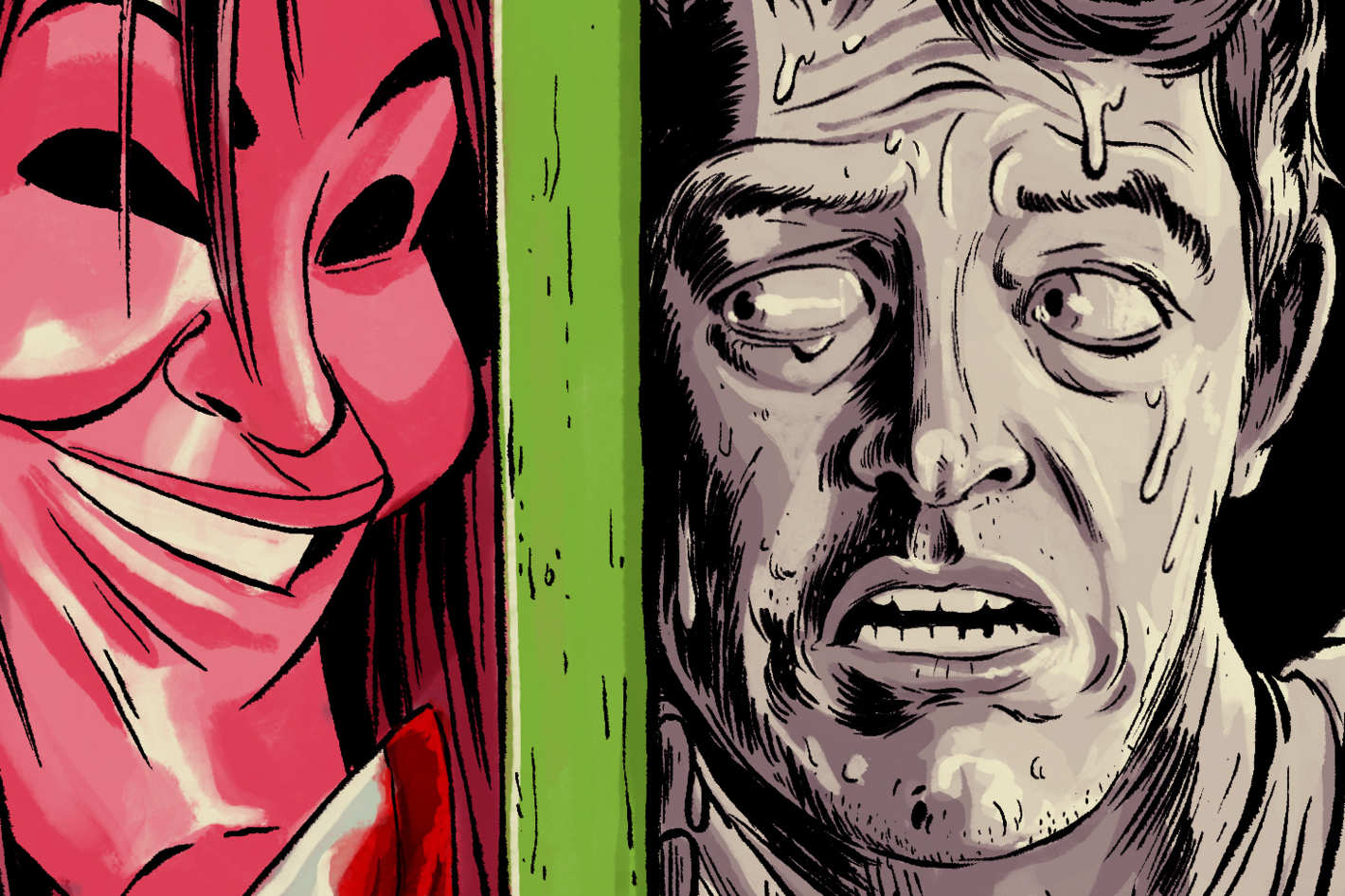 Get Out is one of the most critically acclaimed horror films in recent memory, and its producer Jason Blum is the genre’s kingmaker and new master of horror. From a recent interview with Vulture, Blum talks about his company Blumhouse and recent horror success with Jordan Peele’s ‘Get Out’.

On July 21, 2015, the film producer Jason Blum posted a tweet that said, “I’d like to do a scary movie with Donald Trump.” One day later, comedian Jordan Peele replied to him, “Too late. You’ve already produced a movie called Insidious.” Two months after that exchange, news broke that Peele would be making his directorial debut, Get Out, with Blum’s production company Blumhouse. The announcement may have surprised those who associated Peele strictly with sketch comedy, but Key & Peele fans who remembered bits like “Exorcist” or “Baby Forest” could see he had a capacity for darkness. Two years later, the combination of Peele’s love of horror and his comic bona fides has produced cinematic gold: Get Out debuted atop the box office with $33 million, and has received such ecstatic reviews that it now sits at number 51 in Rotten Tomatoes’ list of the 100 most critically acclaimed films of all time. Read the interview with Jason Blum on Vulture.

From the Blumhouse ‘Get Out’ description:

Now that Chris (Daniel Kaluuya) and his girlfriend, Rose (Allison Williams), have reached the meet-the-parents milestone of dating, she invites him for a weekend getaway upstate with Missy and Dean. At first, Chris reads the family’s overly accommodating behavior as nervous attempts to deal with their daughter’s interracial relationship, but as the weekend progresses, a series of increasingly disturbing discoveries lead him to a truth that he never could have imagined.