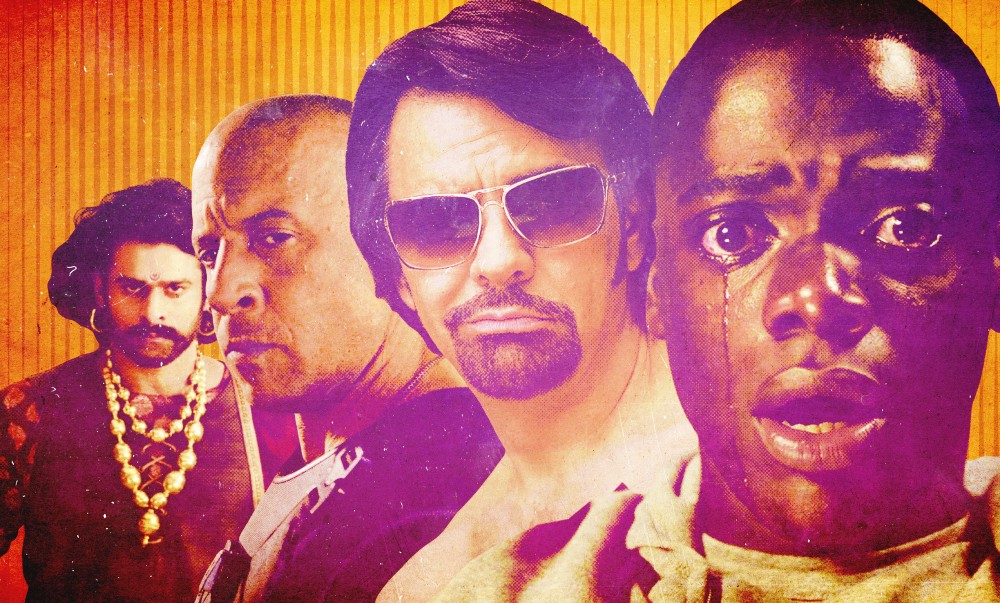 The winners at the movies this weekend may not be familiar to some audiences — but like ‘Get Out’ and ‘The Shack,’ their success indicates how Hollywood is redefining success.

A new Tom Hanks movie opened in more than 3,000 theaters this weekend. Did you notice? Don’t worry, no one else did either. Sean Fennessey explains for The Ringer in “A New Wave at the Box Office”…

Hanks’s The Circle, an adaptation of the Dave Eggers novel of the same name, was nearly as anonymous as Hanks’s last Eggers novel adaptation, A Hologram for the King, which was released almost exactly one year ago. That performance was poor, rendering it largely invisible and already forgotten. It’s an odd echo for Hanks, and a signpost for American movies. Fifteen years ago, Hanks starring in the adaptation of well-regarded or well-known source material — like Road to Perdition or The Green Mile — was a guaranteed $100 million return, quality be damned. But things have changed at the movies, radically.

This weekend, The Circle earned $9.3 million in 3,163 theaters. That isn’t good; for context, The Boss Baby did almost exactly the same business in just 500 more theaters, in its fifth week of release. The Circle will likely challenge 1990’s The Bonfire of the Vanities — another well-known adaptation, mind you — as the worst-performing wide release of Hanks’s career. And anyone who has read Julie Salamon’s The Devil’s Candy… Read “A New Wave at the Box Office” at The Ringer.