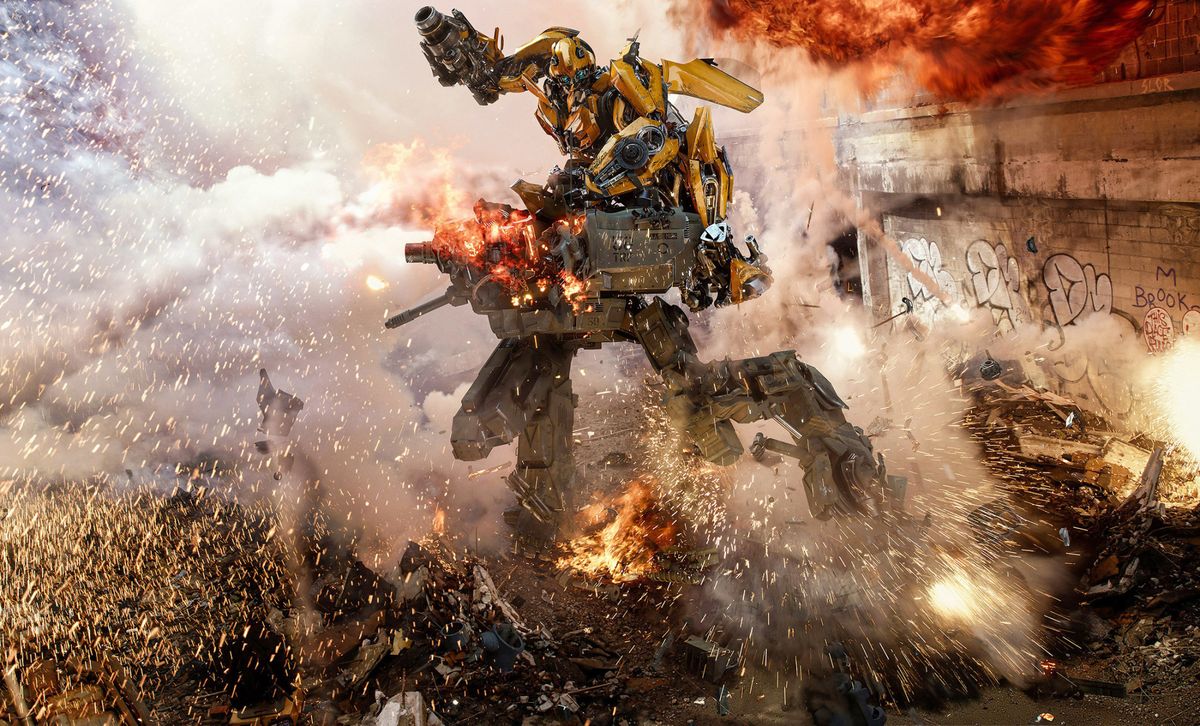 The duds just keep coming this summer in North America, from “The Mummy” to “Alien: Covenant” to “Pirates of the Caribbean: Dead Men Tell No Tales.” The season has been what critics politely call lackluster for Hollywood studios – but don’t expect them to stop churning out more bombs…”Overseas Film Sales Are Saving Hollywood From a Terrible Summer”.

That’s because as badly as so many franchise films and reboots have done in the world’s biggest cinema market, they’ve racked up solid ticket sales elsewhere. Theater-goers in America thought Paramount Pictures’ fifth “Transformers” was pretty much a yawner, but in China they liked it. And No. 6 is already in the works.

Transformers: The Last Knight indeed opened to a healthy $123 million in China, but that total collapsed by 75 percent in its second week. More and more, studios are flooding Chinese theaters on their films’ opening weekends to guarantee a huge initial take and offset disappointing numbers in the U.S.

“Look at the casualties just this summer,” said Paul Dergarabedian, a Los Angeles-based analyst for ComScore Inc. “If they only had North America, it would be a monumental disaster for the studios.” Read the article at Bloomberg.

Related: Does Hollywood Have a Bad-Movie Problem?