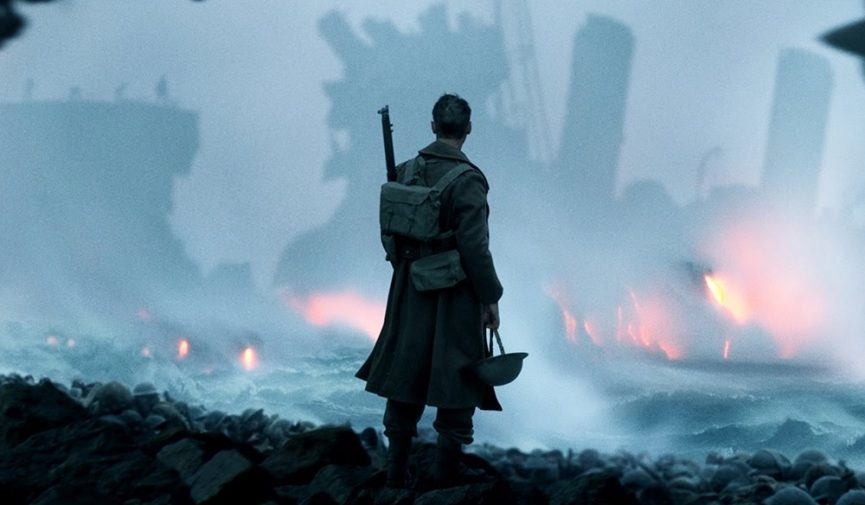 The Power of Sound – Using the Shepard Tone In Filmmaking

The Shepard Tone creates the illusion of continuously swelling sound, which can build tension or suspense. Find out how it works in this breakdown…The Shepard Tone. If you’ve never heard of this term, I can almost guarantee you’ve heard the tone itself. The term refers to an auditory illusion of a sound that continually ascends (or descends) in pitch.

A Shepard tone, named after Roger Shepard, is a sound consisting of a superposition of sine waves separated by octaves. When played with the bass pitch of the tone moving upward or downward, it is referred to as the Shepard scale. This creates the auditory illusion of a tone that continually ascends or descends in pitch, yet which ultimately seems to get no higher or lower. Read more at Wikipedia.