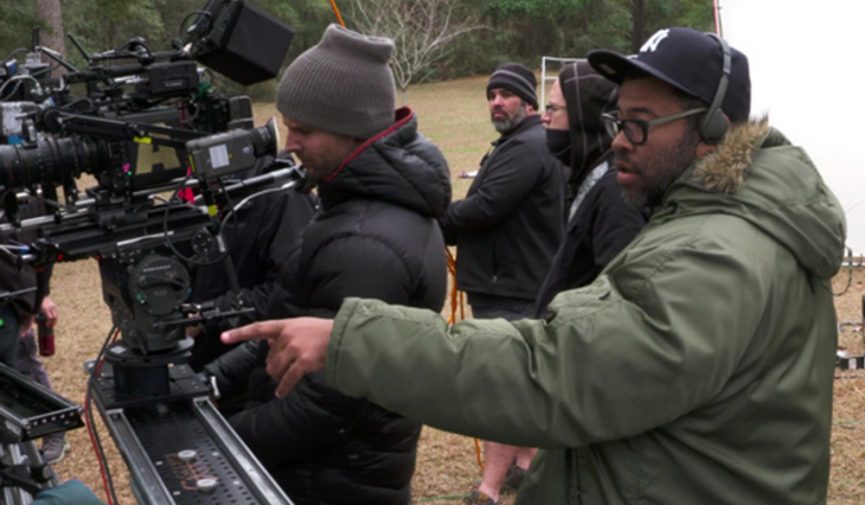 Lean filmmaking is the successful budget formula for Oscar-nominated Producer Jason Blum. With hits like Whiplash, Get Out, and Paranormal Activity, Blum turns tiny budgets into blockbuster financial returns. “Jason Blum’s 5 Rules for Lean Filmmaking” walks through how he does it.

A core tool in Lean Filmmaking is the use of multiple cycles, where in each cycle you build a draft of the film, show it to an audience and learn what to improve.

This notion of drafting and learning is traditionally used during script development, but in Lean Filmmaking we take this to the extreme. Instead of a draft being a script, and the learning coming purely from peer feedback, in Lean Filmmaking a draft is a full film, and feedback is broad including from your potential audience.

It is a radical departure from the traditional approach made possible by the enormous improvements in technology.

Example of how cycles work

To best demonstrate the how it works we will walk through the cycles for a short film to see how it develops each cycle. Play along by thinking about the feedback you would have given the team after each cycle. Read more and watch the video tutorials on Medium.