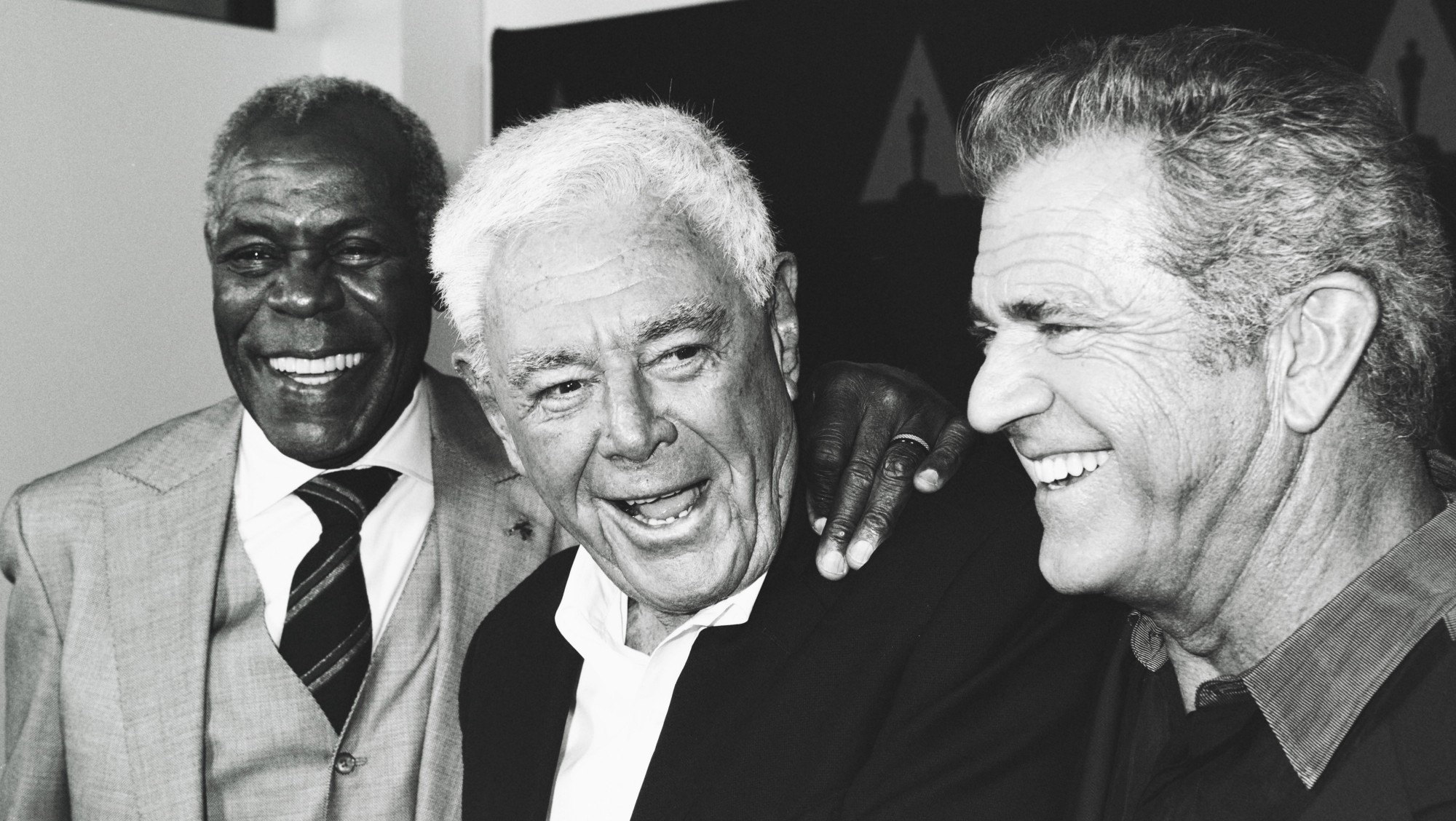 From action to horror, fantasy to superhero films, Richard Donner has carved his own path in Hollywood ever since he burst out of the television scene over five decades ago. In early June, his friends and colleagues gathered in the Samuel Goldwyn Theater in Beverly Hills to celebrate the filmmaker and share some of their favorite memories.

Two major names in the worlds of film and comic books, Kevin Feige of Marvel Studios and Geoff Johns of DC Entertainment, got their start as Donner’s employees. To this day, they hail Superman (1978) as the gold standard of superhero films; it was Donner’s efforts that saved the American superhero icon from its terrible initial script. Read the article at Medium.

Donner later went on to direct such films such as The Goonies (1985) and Scrooged (1988), while reinvigorating the buddy film genre with Lethal Weapon (1987) and its sequels. He and his wife, producer Lauren Shuler Donner, own the production company The Donner’s Company, which is most well known for producing the X-Men film series. In 2000, he received the President’s Award from the Academy of Science Fiction, Fantasy & Horror Films. Film historian Michael Barson writes that Donner is “one of Hollywood’s most reliable makers of action blockbusters”. Read more at Wikipedia.