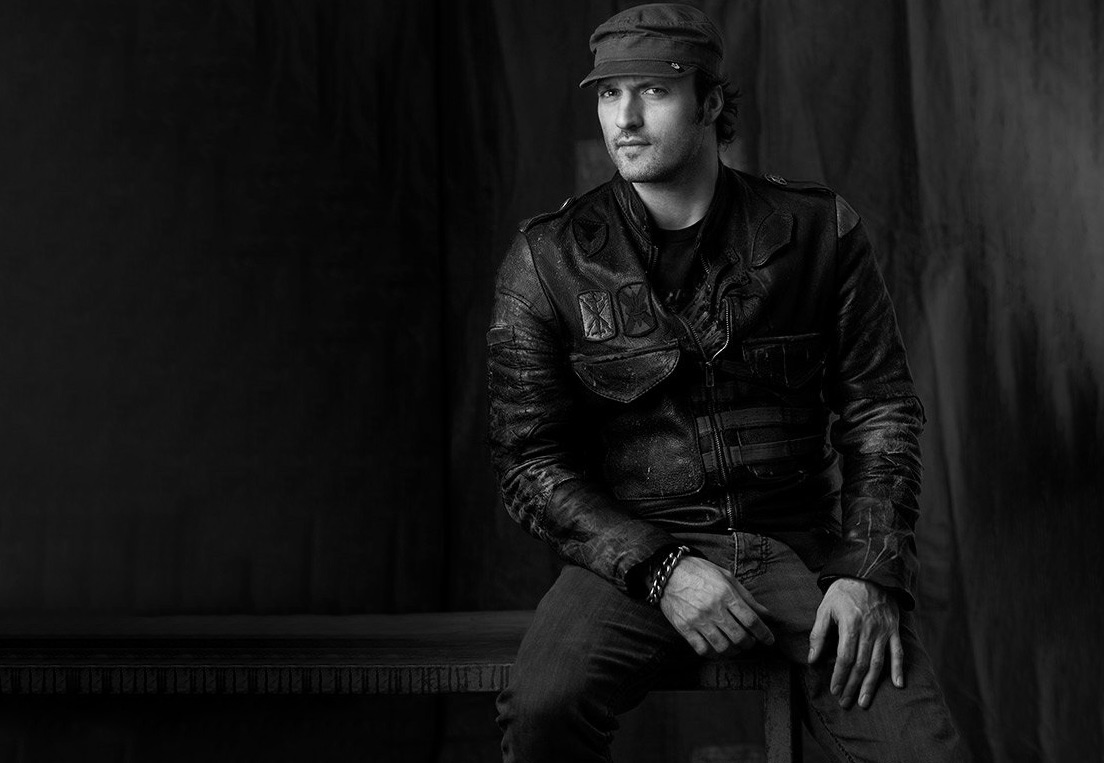 Filmmaker Robert Rodriguez is one of the few directors with a place in the Guinness Book of World Records: his debut film El Mariachi holds the record as the lowest-budgeted film ever to gross $1M at the box office. Since making his breakthrough debut El Mariachi in 1992 for a measly $7000, Rodriguez has gone on to make much higher-budgeted films, including The Faculty, From Dusk Till Dawn, Desperado, and Sin City, but the filmmaker has never forgotten his low-budget roots, and has always strived to make his films fast and on the cheap. And now he’s taking it a step further, or perhaps more accurately, he’s taking a step backwards. Read the article at SlashFilm.

Robert Anthony Rodriguez is an American filmmaker and musician. He shoots and produces many of his films in Mexico and his home state, Texas. Rodriguez directed the 1992 action film El Mariachi, which was a commercial success after grossing $2 million against a budget of $7,000. The film spawned two sequels known collectively as the Mexico Trilogy: Desperado and Once Upon a Time in Mexico. He directed From Dusk till Dawn in 1996 and developed its television adaptation series (2014–2016). Rodriguez co-directed the 2005 neo-noir crime thriller anthology Sin City (adapted from the graphic novel of the same name) and the 2014 sequel, Sin City: A Dame to Kill For. Rodriguez also directed the Spy Kids films, The Faculty, as well as The Adventures of Sharkboy and Lavagirl, Planet Terror, and Machete. He is a friend and frequent collaborator of filmmaker Quentin Tarantino, who founded the production company A Band Apart, which Rodriguez was a member of. In December 2013, Rodriguez launched his own cable television channel, El Rey. Read more at Wikipedia.