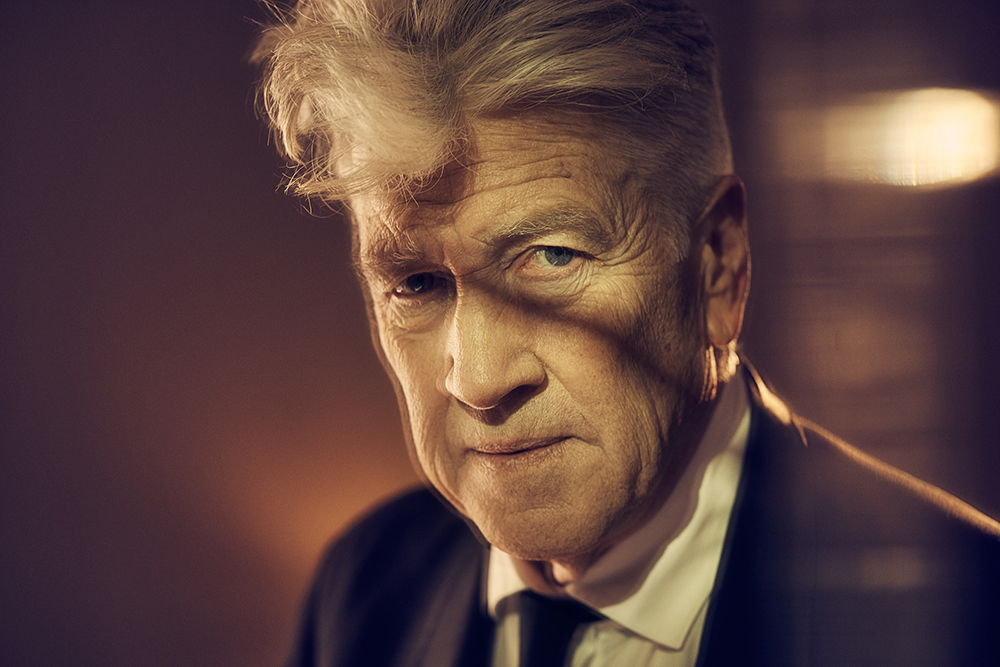 It came to David Lynch in a flash: A red room. A dream version of Laura Palmer. An older Special Agent Dale Cooper, silent and pensive. The Man From Another Place, speaking cryptically: “That gum you like is going to come back in style.” TV critic Maureen Ryan takes us “Inside the Roller-Coaster Journey to Get David Lynch’s Twin Peaks Back on TV”.

It was early 1989, and Lynch was hard at work on “Twin Peaks.” He and co-creator Mark Frost were trying to meet the deadlines of ABC, the network that had commissioned a drama about love, pie and murder in a Pacific Northwest town.

Lynch was under pressure to create scenes that would allow the pilot to be released as a TV movie in case it didn’t get picked up to series. But the filmmaker didn’t have any ideas for footage that could wrap up the story neatly enough to please a movie audience.

Then he walked outside during an early-evening break from editing and folded his arms on the roof of a car. “The roof was so warm, but not too warm,” Lynch says. “It was just a really good feeling — and into my head came the… Read the article at Variety.

David Keith Lynch is an American director, screenwriter, producer, painter, musician, and photographer. He has been described by The Guardian as “the most important director of this era.” AllMovie called him “the Renaissance man of modern American filmmaking”, while the success of his films has led to him being labelled “the first popular Surrealist.”

How Pixar Lost Its Way

How Pixar Lost Its Way