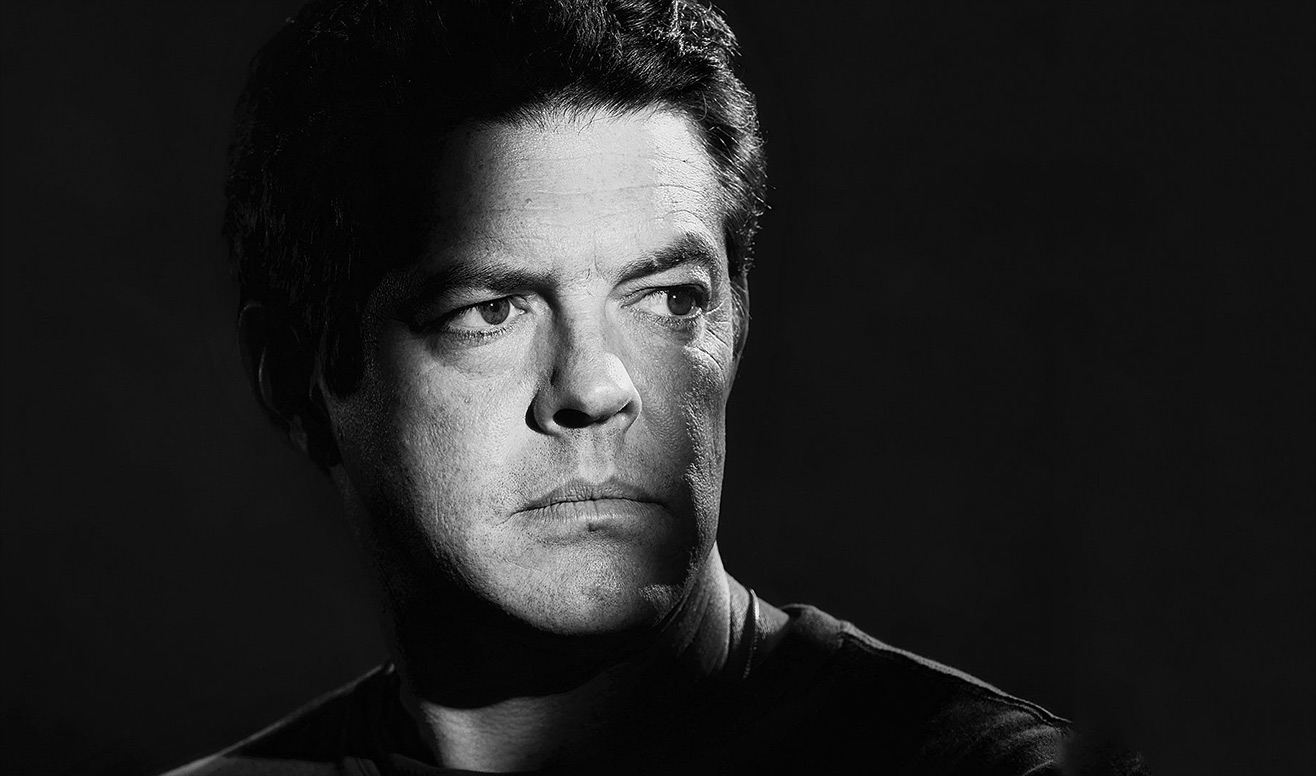 The film ‘Get Out’ is the latest horror blockbuster in an eight-year-run of lean, inventive films from the Hollywood producer. Ryan Bradley looks at Blumhouse in “The Scarily Profitable Hits of Jason Blum”.

One evening in March, Jason Blum, the 48-year-old chief executive of Blumhouse Productions, arrived late to the Bel Air mansion where he was scheduled to speak to a gathering of wealthy supporters of the Sundance Institute. He was quickly ushered into a large den, where deep couches and chairs were packed with graying donors, and glass bowls in the shape of popcorn bags were filled with king-size Butterfingers.

Another speaker, the director Dee Rees, had already begun her talk. Blum is tall, square-jawed and near movie-star handsome and has made a habit of turning cheap horror movies — most recently “Get Out,” the directorial debut from the sketch comic Jordan Peele — into engines of often record-breaking profits. Blum listened intently as Rees described the hard location work on her third film, “Mudbound,” a complex period drama about racial conflict in the postwar Mississippi Delta that received a standing ovation when it had its premiere at Sundance in January. Rees finished and returned to her seat.

Blum was up next, but rather than heading to the front of the room, he made his way toward Rees, tripping over the donors in the audience in his haste. “I’m sorry,” he said when he reached her. “We’ve never met, but” — he opened his arms wide — “I gotta give you a hug.” Read the article at the New York Times.