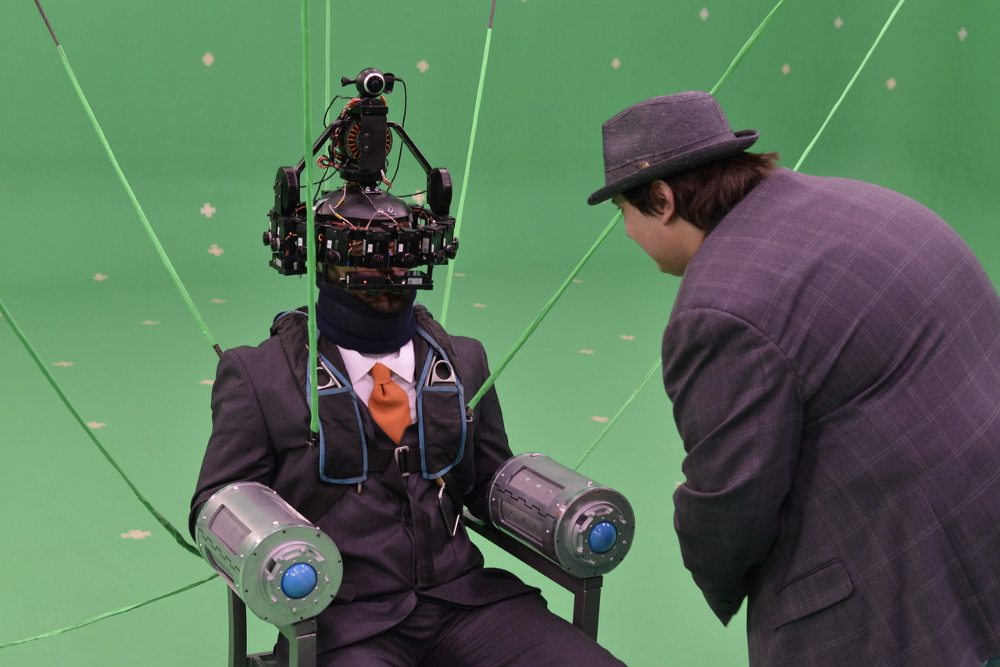 Emerging film director Ilya Rozhkov talks about his first experience on producing a movie with over two dozen cameras in “Shooting a virtual reality movie requires a different mindset and skill” from Deniz Ergürel.

Virtual reality is the new holy grail of the cinema industry. From big shots like Steven Spielberg, Ridley Scott to independent names, countless movie directors around the world are dipping their toes into the field of virtual reality. Ilya Rozhkov, a Moscow-born director is one of those emerging names experimenting with this new medium.

Teaming up with The Rogue Initiative—a technology based entertainment studio from Los Angeles—Rozhkov has filmed a short 360 degree movie with a custom engineered camera, placed on an actor’s head. Titled as “Agent Emerson” the short movie tells the story of a CIA operative who awakens to find himself part of an experimental government program where subjects are under complete remote control by “The General”.

“Shooting with a 360 degree camera doesn’t simply make a virtual reality movie,” says Ilya Rozhkov. “We designed Agent Emerson as a virtual reality production starting from the writing phase. Then we reached out to Galaxy Vision and asked them to build a custom-engineered proprietary stereoscopic VR camera rig called the IC-Cam—Identity Capture Camera.” Read the article at Haptic.