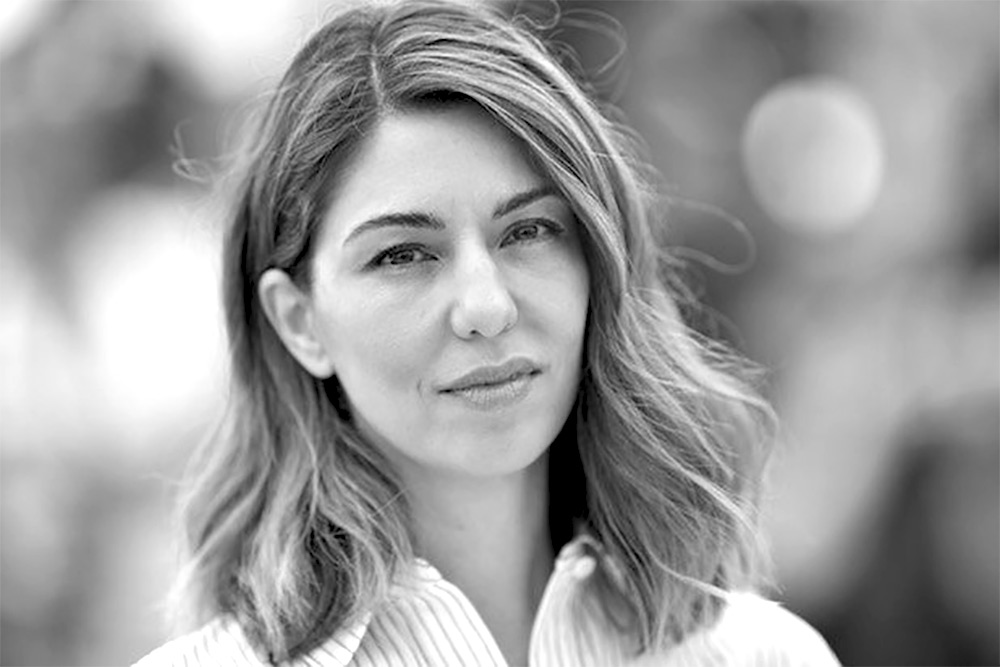 Sofia Coppola On Turning ‘The Beguiled’ Into a Woman’s Movie

In an interview with Sofia Coppola On How She Turned Clint Eastwood’s Macho ‘The Beguiled’ Into a Woman’s Movie, Coppola says “It was a way to look at things that still affect us today through the filter of a dramatic story in a world very far away from our modern life.”

The Sofia Coppola version of “The Beguiled,” which premiered in Cannes in May and then screened at the Los Angeles Film Festival before its release on Friday, is a delicious rarity. It’s an understated potboiler, if that combination is possible, about a wounded Union soldier during the Civil War (Colin Farrell) who’s nursed back to health in a girls’ boarding school in the South, where he disrupts the orderly existence of a handful of women who include headmistress Martha, teacher Edwina (Kirsten Dunst) and headstrong student Alicia (Elle Fanning).

The film is based on a Thomas Cullinan book that was also turned into a lurid 1971 Clint Eastwood movie directed by Don Siegel — but where that film embraced the material’s pulpy nature, Coppola has downplayed the hysteria and focused on the shifting dynamics in this house of women who’ve spent their lives being told that their purpose is to be decorative. Read the article at The Wrap.

Sofia Carmina Coppola is an American screenwriter, director, producer and actress. She is the daughter of director, producer and screenwriter Francis Ford Coppola. In 2003, she received the Academy Award for Best Original Screenplay for the comedy-drama Lost in Translation, and became the third woman to be nominated for an Academy Award for Best Director. In 2010, with the drama Somewhere, she became the first American woman (and fourth American filmmaker) to win the Golden Lion, the top prize at the Venice Film Festival.

In 2017, Coppola directed The Beguiled, based on the Thomas P. Cullinan novel, starring Nicole Kidman, Elle Fanning and Kirsten Dunst. The film premiered at the 2017 Cannes Film Festival, where Coppola became the second woman (and the first American woman) in the festival’s history to win the Best Director award. Read more at Wikipedia.