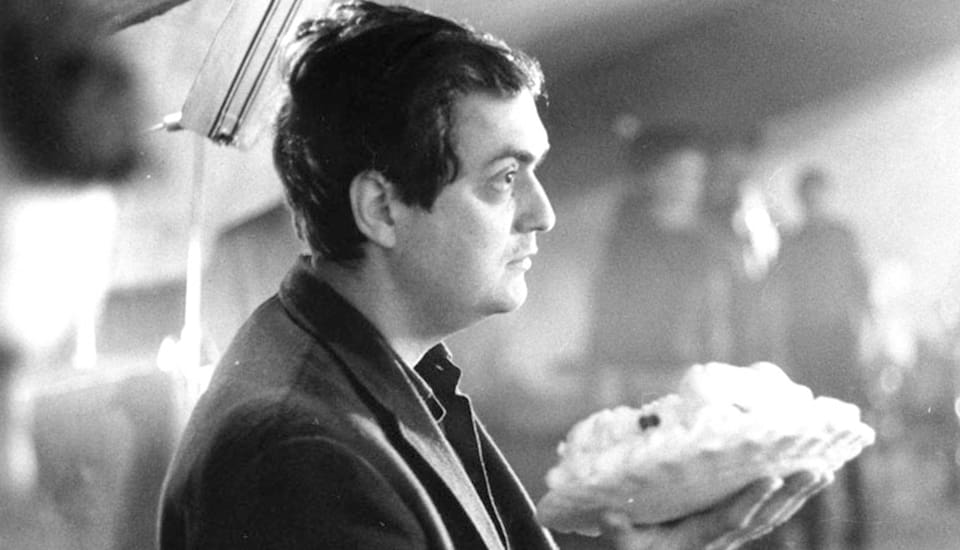 In the annals of cinema, few film directors have a body of work as impressive and influential as Stanley Kubrick’s. Many, if not most, of his films however are adapted from popular works of literature, such as Stephen King’s ‘The Shining’ or Anthony Burgess’ ‘A Clockwork Orange’. Whilst adapting these and other works, Kubrick would often move away from and sometimes directly subvert the intentions of the original author, much to many an author’s vocal discontent. Read the article at Creators.

Stanley Kubrick was an American film director, screenwriter, producer, cinematographer, editor, and photographer. He is frequently cited as one of the greatest and most influential directors in cinematic history. His films, which are mostly adaptations of novels or short stories, cover a wide range of genres, and are noted for their realism, dark humor, unique cinematography, extensive set designs, and evocative use of music.

After working as a photographer for Look magazine in the late 1940s and early 1950s, he began making short films on a shoestring budget, and made his first major Hollywood film, The Killing, for United Artists in 1956. This was followed by two collaborations with Kirk Douglas, the war picture Paths of Glory (1957) and the historical epic Spartacus (1960). Read more at Wikipedia.