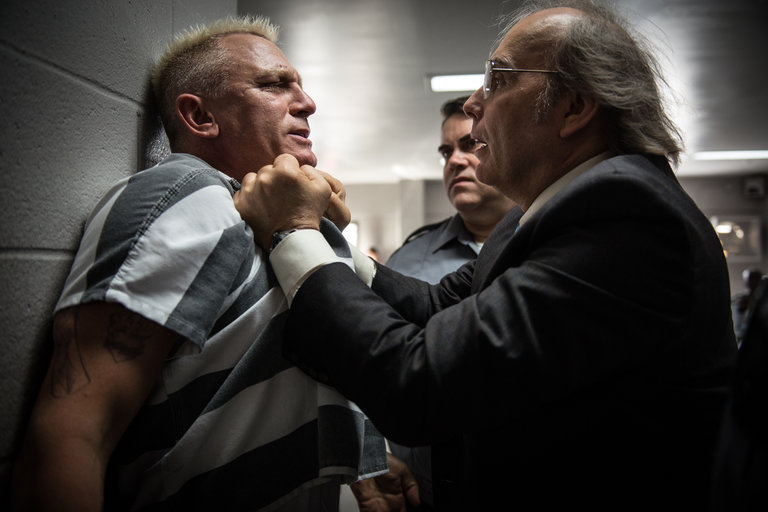 “I want movie studios to keep their grubby paws off my money. And I want complete control over how my films are marketed.” – Steven Soderbergh

Most marquee directors hold those twin desires, but none more than Steven Soderbergh, the iconoclast behind “Erin Brockovich,” the “Ocean’s Eleven” series and “Sex, Lies and Videotape.” Exasperated by the movie business, both financially and creatively, he announced his retirement from film directing in 2011. He said “Side Effects” in 2013 would be his last film.

Now he is back — and betting that an unorthodox distribution plan for his new heist comedy, “Logan Lucky,” will serve as a model for auteur directors who are as fed up with the Hollywood system as he has been.

“After years of shooting my mouth off about absolute creative control, we’re going to attempt to do it,” Mr. Soderbergh said. Read the article at The New York Times.

He is best known for directing critically acclaimed commercial Hollywood films including the crime comedy Out of Sight (1998), the biographical film Erin Brockovich (2000), the crime drama film Traffic (2000) (for which he won the Academy Award for Best Director), the 2001 remake of the comedy heist film Ocean’s 11 and its two sequels—known collectively as the Ocean’s Trilogy, the medical thriller Contagion (2011) and the comedy-drama Magic Mike (2012).

He has also directed smaller, less conventional works, such as the mystery thriller Kafka (1991); the experimental comedy film Schizopolis (1996), which has a non-linear narrative; Bubble (2005), which uses no script and non-professional actors; the experimental drama film The Girlfriend Experience (2009)… Read more at Wikipedia.