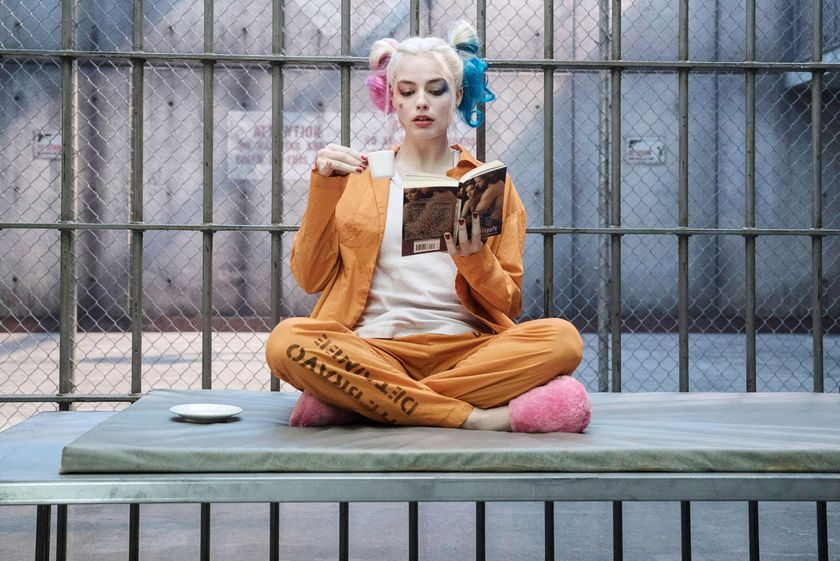 According to this recent article in Bloomberg, studios said to want films in homes two weeks after cinema bow and weigh $25 to $50 rental price…theater owners have managed to squelch such plans in the past.

Hollywood studios, looking to spark stagnant movie viewing, are considering offering fans high-priced home rentals of new films as little as two weeks after they debut in theaters, according to people familiar with the deliberations.

The studios are looking at rental prices ranging from $25 to $50 per film, said the people, who asked not to be identified because the matter isn’t settled. That’s in line with a pair of tickets at theaters in cities like New York and Los Angeles. Kevin Tsujihara, head of Time Warner Inc.’s Warner Bros. unit, said at an investor conference Tuesday he’s held “constructive” talks with exhibitors about a premium home-video offering and is prepared to move ahead.

“We’re working with them to try and create a new window,” Tsujihara said. “But regardless of whether it happens or not — whether we are able to reach that agreement with them, we have to offer consumers more choices earlier.”…read the entire article on Bloomberg.