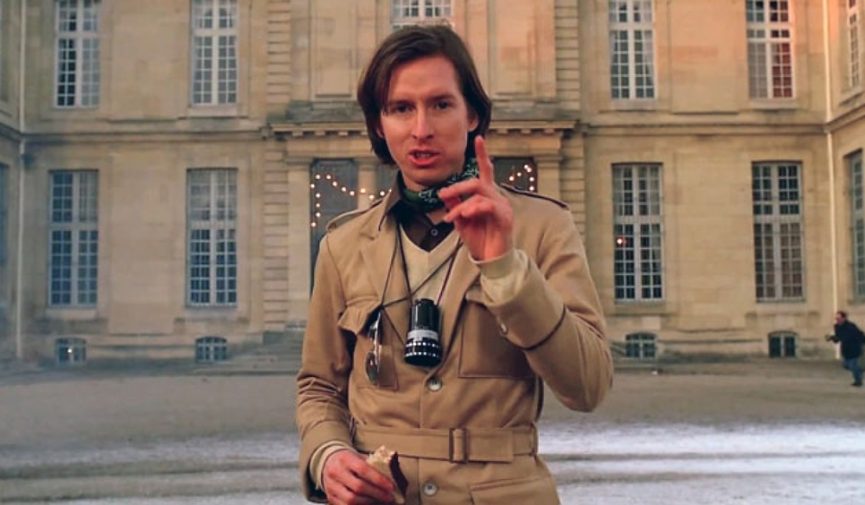 By BSEAdmin November 2, 2017 No Comments

Every great cinematographer has a signature style. You can develop yours by studying the experts, beginning with Wes Anderson.

From Bottle Rocket to Isle of Dogs, Wes Anderson has consistently delighted cinephiles with his whimsical sense of humor and signature visual style. Whether you’re a fan or not, you’ve seen it both analyzed and parodied. However, it’s more than just tableaux and dead dogs. Anderson’s recognizable mise-en-scène is a combination of homaged compositions and coming-of-age motifs that requires a strong understanding of cinematography, color, and style.

One aspect of Wes Anderson’s cinematography (which is heavily tied to his go-to director of photography, Robert Yeoman) is the stark flatness of his compositions. As much as he possibly can, Wes creates his worlds by lining everything up directly in front of him. That is to say, he doesn’t use awkward angles. The camera can move, but if it does, it creates a new flat composition. Read the article at Premium Beat.

Wesley Wales Anderson is an American film director, film producer, screenwriter, and actor. His films are known for their distinctive visual and narrative style.

Anderson is regarded by many as a modern-day example of the auteur. He has received consistent praise from critics for his work, and three of his films – The Royal Tenenbaums, Moonrise Kingdom, and The Grand Budapest Hotel – appeared in BBC’s 2016 poll of the greatest films since 2000. Read more at Wikipedia.