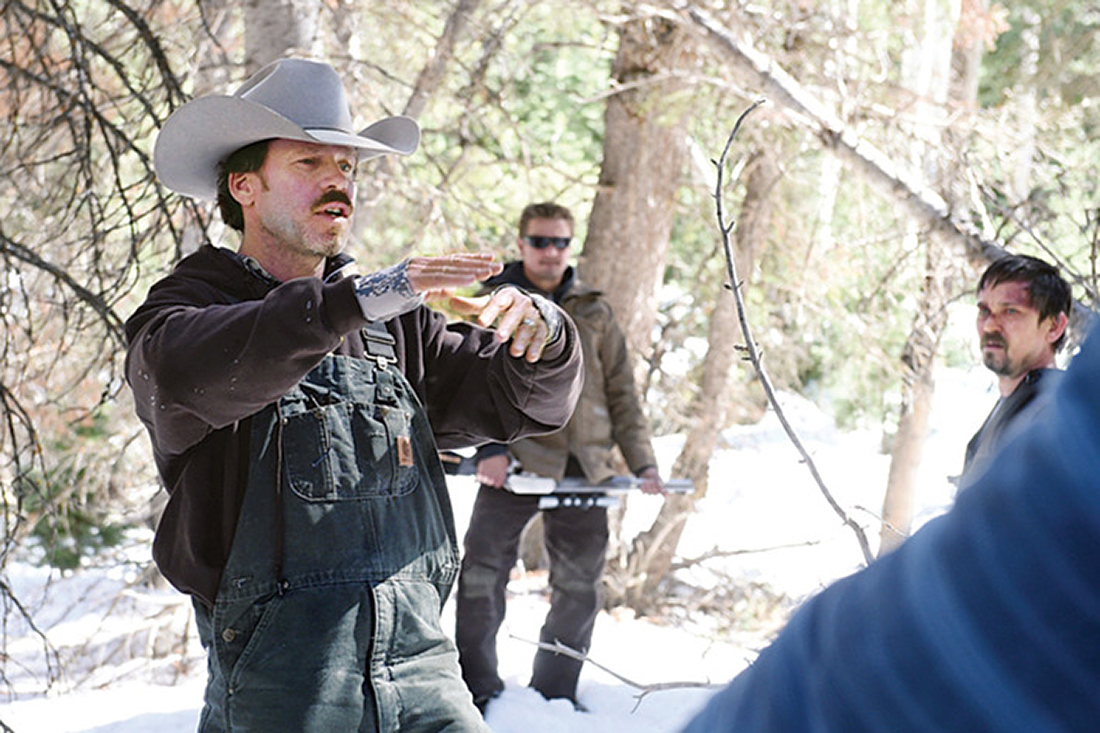 Taylor Sheridan has two tips for becoming an Oscar-Nominated screenwriter…

The story of Taylor Sheridan’s career is the kind of uplifting tale you won’t find in any of his own gritty movies. After working as an actor for more than 20 years — most prominently on FX’s Sons of Anarchy — the 47-year-old Texas native suspected he could write more interesting scripts than the ones he’d routinely been given to read. He was right. Sheridan’s first three produced screenplays resulted in 2015’s acclaimed drug-war drama Sicario; 2016’s neo-Western heist movie Hell or High Water (for which he received an Academy Award nomination); and the forthcoming Wind River, which examines the aftermath of a murder on a Wyoming Native American reservation and which he also directed. Here, he talks about his unlikely success and making up the rules as you go. Read the article at Vulture.

Taylor Sheridan is an American actor, screenwriter and director. He is known for portraying David Hale in the FX television series Sons of Anarchy, and for writing several films, including the screenplay for Denis Villeneuve’s directorial film Sicario (2015), in which Sheridan was nominated for the Writers Guild of America Award for Best Original Screenplay.

He wrote the screenplay for Hell or High Water (2016), which starred Jeff Bridges, Chris Pine and Ben Foster, and Sheridan was nominated for the Academy Award for Best Original Screenplay. He wrote and directed Wind River (2017), starring Jeremy Renner and Elizabeth Olsen. Sheridan is the brother of journalist John Gibler. Read more at Wikipedia.