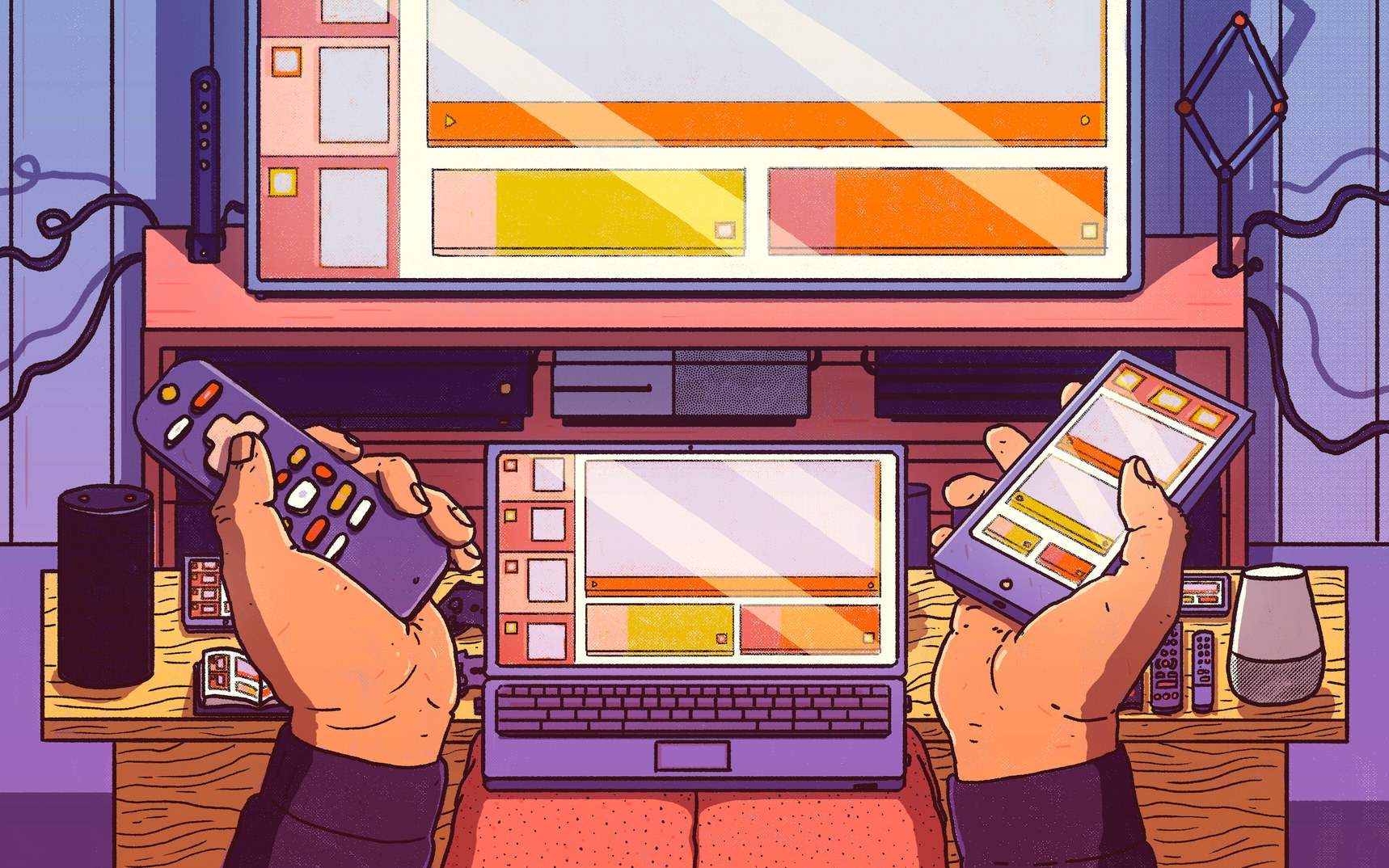 Ever since cable morphed into streaming, and we started watching more video on phones than couches, even mere acquaintances have started demanding answers from you about the future…you need to be a television futurist. Last December, you mumbled something like “Stranger Things is soooooo good,” before squirming out of the conversation. Alas, this year that strategy is doomed to fail. This year you will need to equip yourself with some trenchant commentary to fend off your soused interlocutor.

Never fear. We are here to help you through this plight. This handy cheat sheet contains a variety of clever responses to that perennial inquiry: What is the future of television?

1. “Apps are the Future of TV.” A classic. And with quality examples to bolster your argument, it is the sensible retort. “Two very recent products,” your response might begin, “portend a future in which individual shows are delivered as discrete apps, thereby eroding the distribution monopoly of cable networks.” Read the article at Wired.

Mimi Leder Is the Best Director on Television