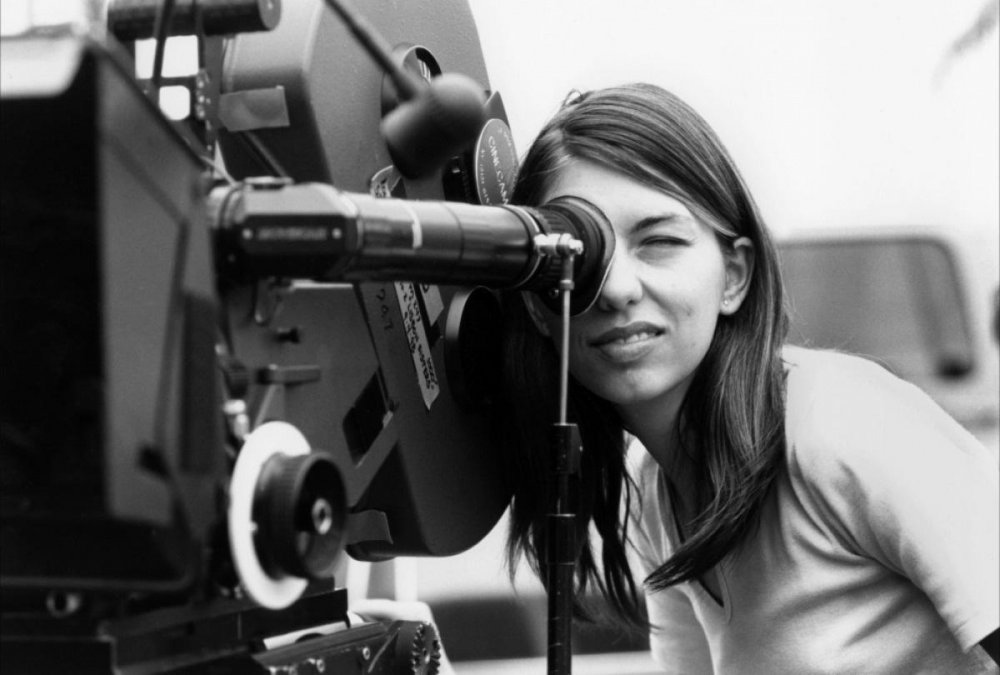 The Celluloid Ceiling report details the “Behind-the-Scenes Employment of Women on the Top 100, 250, and 500 Films of 2016”. In 2016, women comprised 17% of all directors, writers, producers, executive producers, editors, and cinematographers working on the top 250 domestic grossing films. This represents a decline of 2 percentage points from last year and is even with the percentage achieved in 1998.

Women accounted for 7% of directors, down 2 percentage points from 9% in 2015 and 1998. Last year, 92% of films had no female directors. In other roles, women comprised 13% of writers, 17% of executive producers, 24% of producers, 17% of editors, and 5% of cinematographers. This year’s study also found that only 3% of composers working on the top 250 films were women.

The Celluloid Ceiling has tracked women’s employment on top grossing films for the last 19 years.  It is the longest-running and most comprehensive study of women’s behind-the-scenes employment in film available. This annual study is sponsored by the Center for the Study of Women in Television and Film, San Diego State University, San Diego, California.

These are just a few of the statistics in the report. Explore the complete report…it includes numerous charts that provide all the detail…click this link to open the 2016 Celluloid Ceiling PDF Report in a new browser or tab, or visit the Center For The Study of Women In Television & Film.