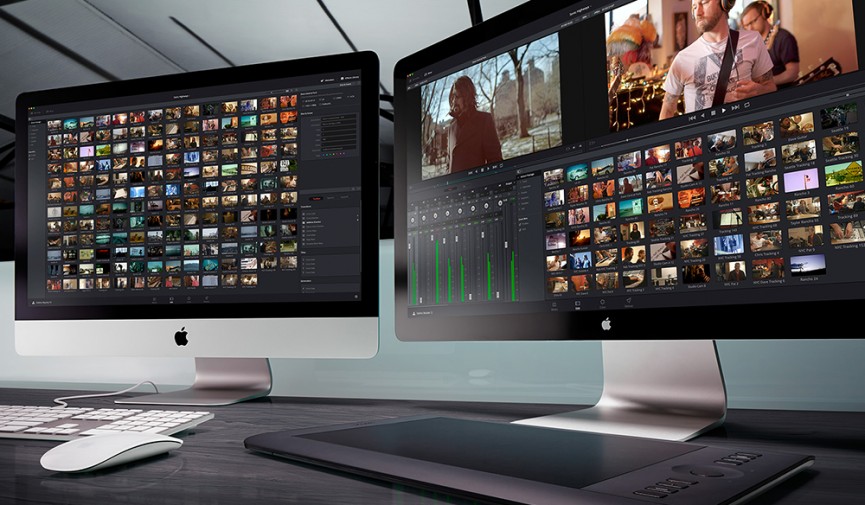 Increasingly, color grading is being handled by video editors working on laptops and desktops instead of calibrated displays. Eric Escobar at Premium Beat explores how video editors can take advantage of trends in “The Video Editors Guide to Color Grading”.

Professional color grading applications have plummeted in price from six figures to zero. Meanwhile, accurate, grade-quality monitors have continued to remain expensive and out of reach. This bifurcation of technology has created a whole generation of people doing color work on video without the ability to evaluate the results on a properly calibrated display.

If your pipeline includes finishing in a color suite with a skilled colorist, then stop reading now. If, however, you are part of the vast majority of people doing color work for video who are precisely not colorists, then this article will have some helpful tips to get you through to the finish line… Read the complete guide “The Video Editors Guide to Color Grading” on Premium Beat.

Color grading is the process of altering and enhancing the color of a motion picture, video image, or still image either electronically, photo-chemically or digitally. Color grading encompasses both color correction and the generation of artistic color effects. Whether for theatrical film, video distribution, or print, color grading is generally now performed digitally in a color suite. The earlier photo-chemical film process, known as color timing, was performed at a photographic laboratory. Read more about color grading on Wikipedia.