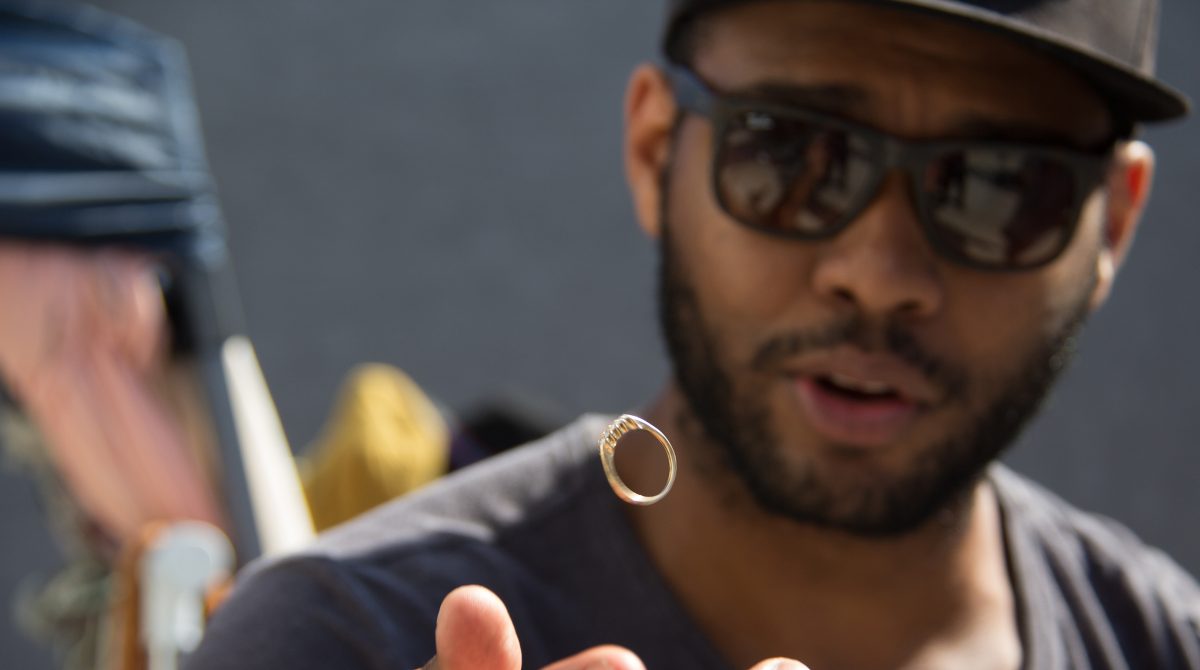 “We can do whatever we want if we just believe we’re able to,” says Bo, the hero of J.D. Dillard’s ‘Sleight’, a film about a street magician who has to save his sister from the criminal he works for to make ends meet. Learn J.D. Dillar’s “Tips for Making a First Film from ‘Sleight’ Director”.

It’s not hard not to see a little truth in fiction in those words if you know the story of how the film’s co-writer and director went from being a receptionist at J.J. Abrams’ production company, Bad Robot, to seeing his own first film picked up by Blumhouse and WWE at Sundance last year. Dillard made it happen with skill, passion, and ingenuity. We spoke with the director about the road to making Sleight a reality and ended up a few important lessons for other filmmakers looking to bring their first feature film to the world.

Find a day job that leaves room for your creative spirit

J.D. Dillard began his career working in television, but because he found the hours ate into the time he wanted to pursue his own creative efforts on the side, he made an unconventional decision: “I ‘demoted’ myself to receptionist,” he explains. He did that job at Bad Robot (a place he long idolized) and embraced what it gave him: “The second that you leave the office, your time is yours,” he says. He would later end up working in a support role for Abrams’ family during the shooting of Star Wars: The Force Awakens in England, but his choice to create room for his creative side was important. It was also helped by his choice of where to work. Unlike an accounting job, his filmmaking aspirations weren’t something he had to leave at home. “The incredible thing about that is that… Read the article at Pond 5.