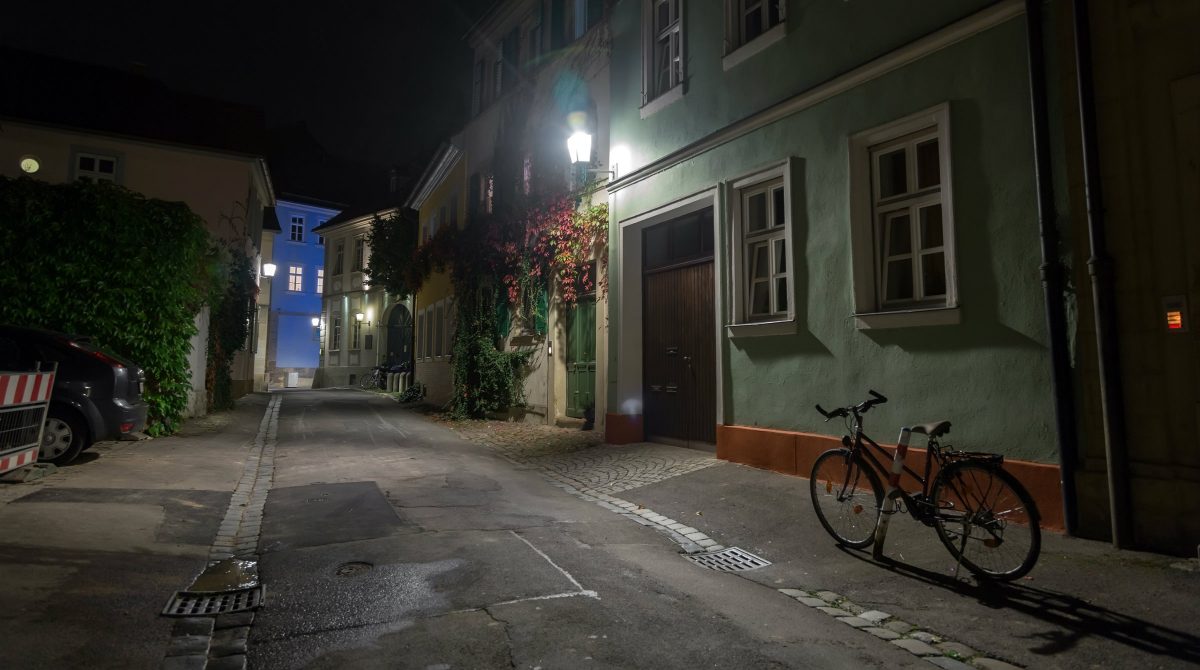 Tips on Shooting in Low Light from Award-Winning Cinematographers

The rise of digital cameras has had a profound impact on filmmaking: longer takes, no expensive film stock, instant dailies. One of its most touted benefits is the ability for shooting in low light in ways that were never possible with film. But to do so, you need some know-how. That’s why we collected some knowledge from three Academy Award-nominated cinematographers — Rodrigo Prieto (Brokeback Mountain), Jeff Cronenweth (The Social Network), and Greig Fraser (Lion) — who shared what filmmakers and videographers need to know about shooting digital like a pro in low light.

Why digital cameras do better in low light

First, let’s get a little bit technical. Professional cinematographers often work using photographic sensitometry, which involves referencing a curved graph – often called a “gamma curve” – that tracks how a camera is reacting to exposure to light. In short, it tracks when and how a camera “sees” something. The graph has… read the complete article by Alexander Huls on Pond 5.

Most of modern cinema uses digital cinematography and has no film stocks, but the cameras themselves can be adjusted in ways that go far beyond the abilities of one particular film stock. They can provide varying degrees of color sensitivity, image contrast, light sensitivity and so on. One camera can achieve all the various looks of different emulsions. Digital image adjustments such as ISO and contrast are executed by estimating the same adjustments that would take place if actual film were in use, and are thus vulnerable to the camera’s sensor designers perceptions of various film stocks and image adjustment parameters. Read more about cinematography on Wikipedia.

The Basic Fundamentals of Lighting a Green Screen

The Basic Fundamentals of Lighting a Green Screen