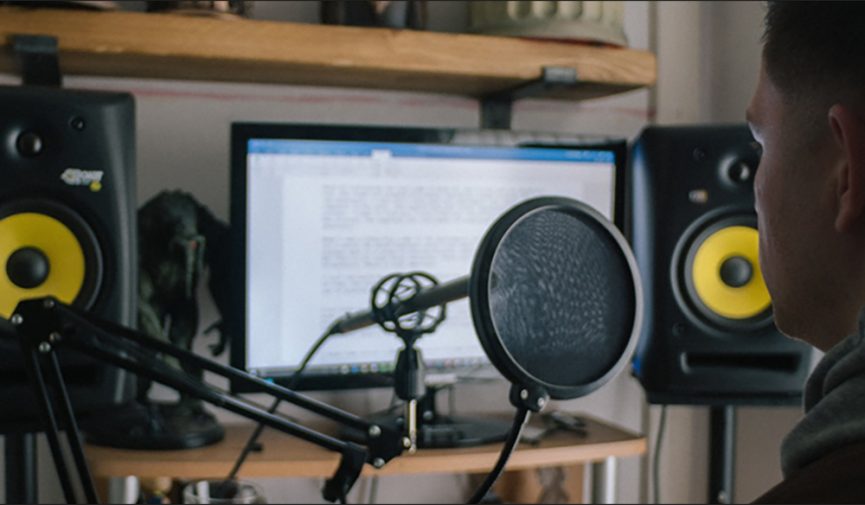 Vlogs are taking over online content. Lewis McGregor details how to get yours started in the “Videographer’s Guide to Vlogging”. Vlogging has become big business for some filmmakers; there are YouTubers who make more money than Hollywood actors and directors combined, and they get sponsorship deals from some of the biggest brands on the planet. This guide to vlogging will help you create stand-out vlogs in the torrent of existing channels. Read the article at Premium Beat.

A video blog or video log, usually shortened to vlog is a form of blog for which the medium is video, and is a form of web television. Vlog entries often combine embedded video (or a video link) with supporting text, images, and other metadata. Entries can be recorded in one take or cut into multiple parts. The vlog category is popular on YouTube.

Video logs (vlogs) also often take advantage of web syndication to allow for the distribution of video over the Internet using either the RSS or Atom syndication formats, for automatic aggregation and playback on mobile devices and personal computers.

YouTube currently ranks among the top three most-visited sites on the web. As a high traffic area for video bloggers, or vloggers, YouTube has created a platform for these participants to present their personal videos, which often times are filmed using hand held point and shoot cameras. The popularity of vlogs in the YouTube community has risen exponentially in the past few years; out of the top 100 most subscribed YouTube channels, 17 provide vlogs as their primary style of footage. Read more at Wikipedia.