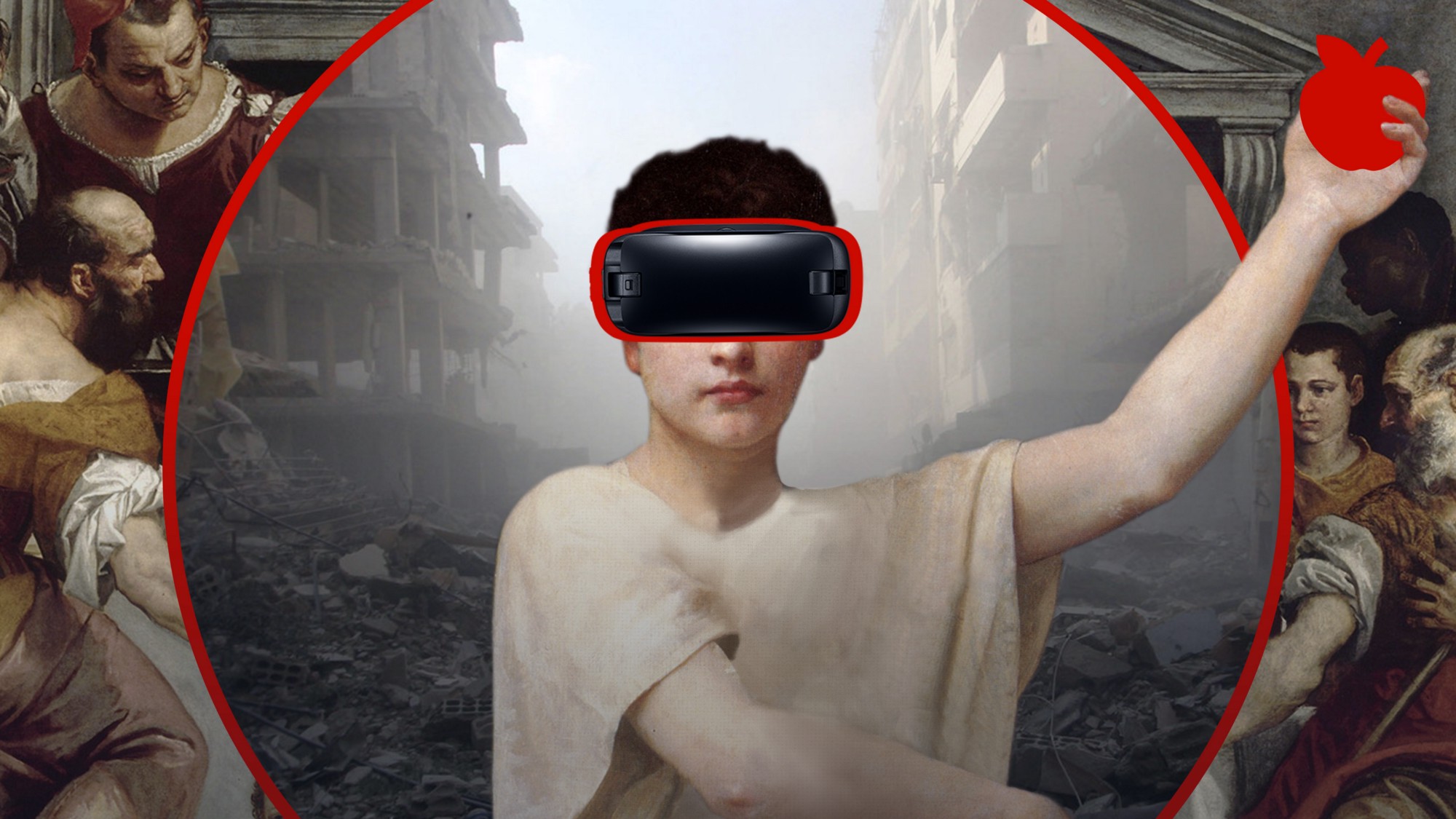 According to Jason Ganz’s “Virtual Reality is the Global Empathy Machine” and learning in virtual reality will inspire action like never before.

Humanity is standing on a precipice. We have never been closer to achieving a world where everyone has the ability to live and thrive. Biotech, nanotech, and AI promise to reshape the world and have the potential to imbue humanity with near-godlike powers.

On the flip side, humanity has never faced a more uncertain future. Technological unemployment has the potential to break down our current economic models over the next decades. The same power that could make biotech, nanotech, and AI such massive boons to the human species could also cause untold destruction. And on top of it all, our planet is growing warmer and more ecologically unstable.

If humanity goes one way, we will see our species mature and wake up over the next generation. We could eliminate extreme poverty, adopt a sustainable lifestyle, and connect everyone on the planet to the global conversation through the internet.

Virtual reality (VR) is often called the “final medium” due to its unparalleled power to share experiences and ideas. VR films and stories are shockingly effective at generating empathy and creating the impetus for action. VR education will allow us to learn faster and more interactively than ever before. And VR collaboration spaces will allow us to work from anywhere to solve the world’s global grand challenges. Read the article on Medium.

Virtual reality (VR) typically refers to computer technologies that use virtual reality headsets to generate the realistic images, sounds and other sensations that replicate a real environment or create an imaginary setting. VR also simulates a user’s physical presence in this environment. VR has been defined as “a realistic and immersive simulation of a three-dimensional 360 degree environment, created using interactive software and hardware, and experienced or controlled by movement of the body” or as an “immersive, interactive experience generated by a computer”. Read more on Wikipedia.