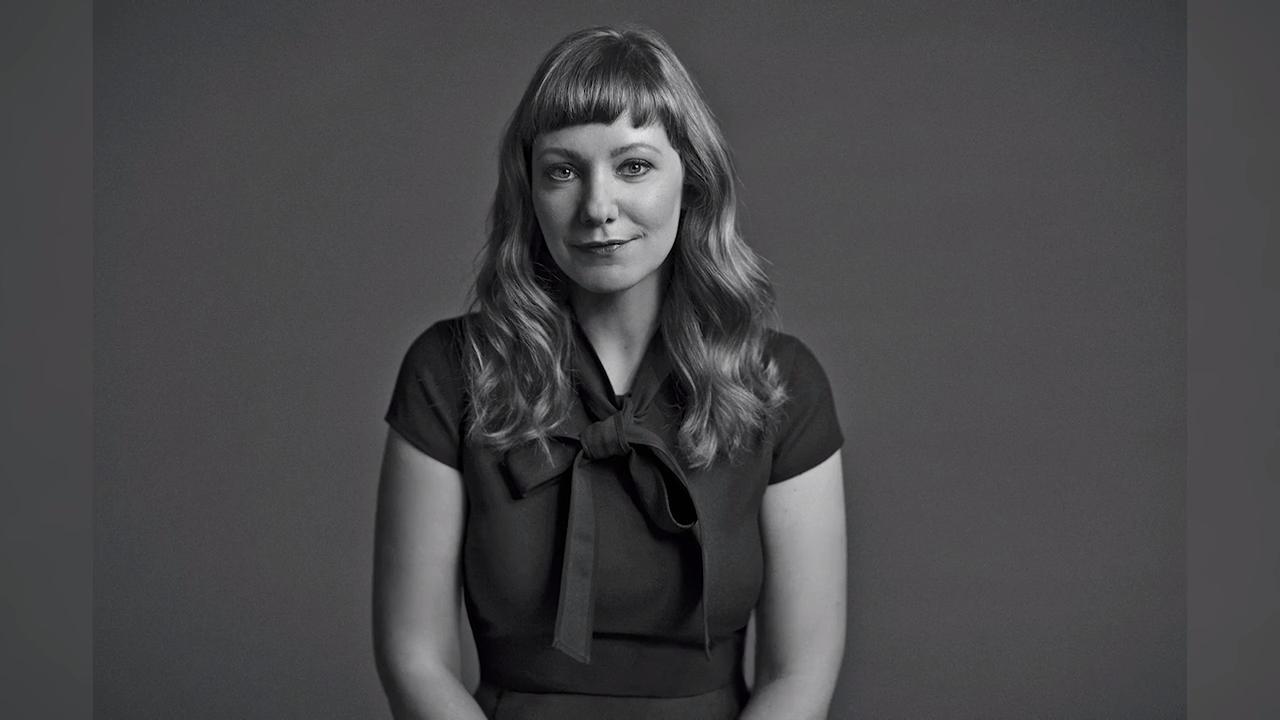 ‘The Big Sick’ writer Emily V. Gordon explains why “You Can’t Be Precious With Your Own History”.

The writer discusses turning her own story into a movie on The Hollywood Reporter’s Writer Roundtable with Aaron Sorkin (Molly’s Game), Jordan Peele (Get Out), Fatih Akin (In The Fade), Darren Aronofsky (mother!) and Anthony McCarten (Darkest Hour). Emily V. Gordon turned her own story with her husband, actor and co-writer Kumail Nanjiani, into a unique romantic comedy with The Big Sick.

“It had been five years since events of the film and I think that helps tremendously because you’re far enough away that you can kind of look at it and still kind of feel, but not so much that it’s overwhelming you,” Gordon explained on The Hollywood Reporter’s Writer Roundtable. “That’s where this movie came from: having enough emotional distance but not so much that it felt like the distant past.” Read and watch Emily V. Gordon explain why you can’t be precious with your own history at The Hollywood Reporter.

Emily Vance Gordon is an American writer, producer, and podcast host. She is best known for co-writing the 2017 romantic comedy film The Big Sick, which she wrote with her husband, the comic Kumail Nanjiani. The film is about their relationship, with Nanjiani playing himself and Zoe Kazan playing Gordon (renamed Emily Gardner). Gordon also co-created the live show The Meltdown with Jonah and Kumail and its TV counterpart for Comedy Central. She has written for TV (The Carmichael Show), a book (Super You), and for several online and print publications. Read more at Wikipedia.