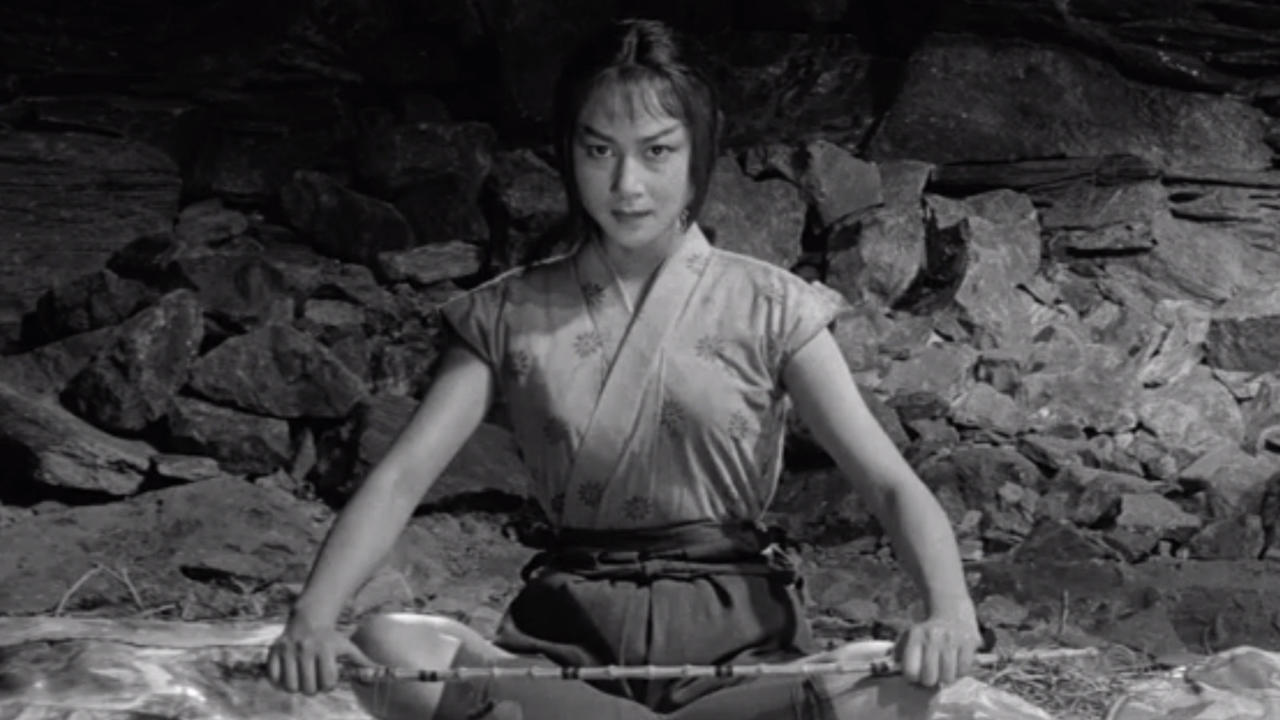 Is our film and video history threatened by the rise of streaming video? There isn’t much not to like about streaming video. Subscribe to Netflix or Amazon Prime, and you can choose from thousands of film and TV titles with the press of a button. No VHS tapes to get chewed up by a tape player, no DVDs to clutter the living room or collect dust and scratches. Whole seasons of TV series ready for binge viewing for fans with the addictive habits of chain smokers. This is entertainment technology at its best.

Or is it? Film historians and film buffs would beg to differ. For them, the rapidity with which streaming has supplanted discs and tape as a viewing mode is a bug, not a feature. As the mass audience gravitates toward the big streaming services, those services have more incentive to focus their streaming inventory on recent and self-produced titles. Read the article at the Los Angeles Times.

In the 1900s, continuity of action across successive shots was achieved and the first close-up shot was introduced (that some claim D. W. Griffith invented). Most films of this period were what came to be called “chase films”. The first feature length multi-reel film was a 1906 Australian production. The first successful permanent theatre showing only films was “The Nickelodeon” in Pittsburgh in 1905. By 1910, actors began to receive screen credit for their roles and the way to the creation of film stars was opened. Regular newsreels were exhibited from 1910 and soon became a popular way for finding out the news. From about 1910, American films had the largest share of the market in Australia and in all European countries except France.

The first eleven years of motion pictures show the cinema moving from a novelty to an established large-scale entertainment industry. The films represent a movement from films consisting of one shot, completely made by one person with a few assistants, towards films several minutes long consisting of several shots, which were made by large companies in something like industrial conditions.

The year 1900 marks the emergence of the first motion pictures that can be considered as “films” – at this point, film-makers begin to introduce basic editing techniques and film narrative. Read more at Wikipedia.