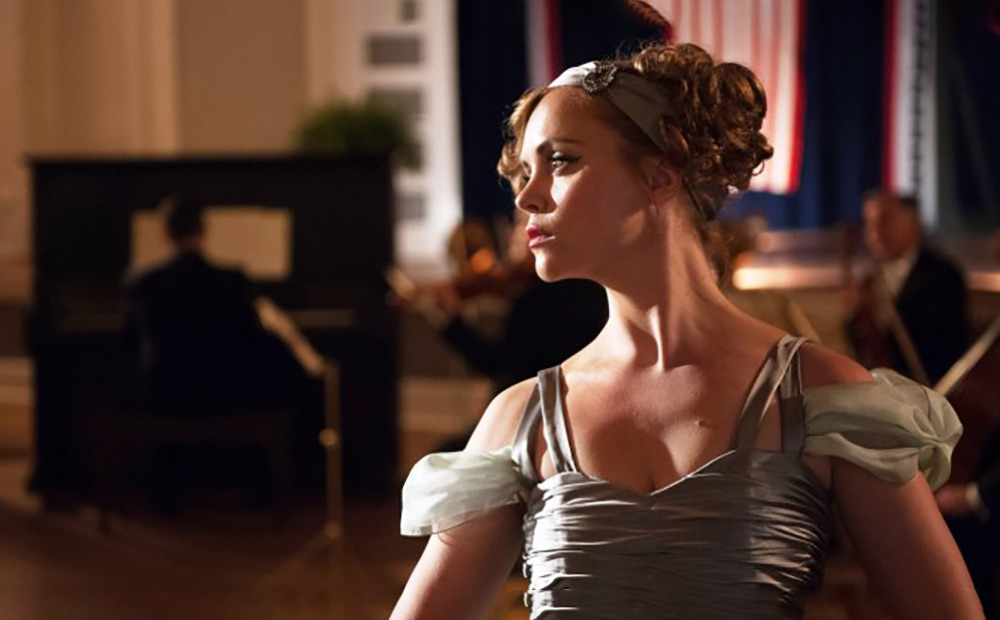 Amazon confirmed five new projects — series greenlights for a period drama from Paul Attanasio and Wong Kar-wai and a comedy starring Fred Armisen and Maya Rudolph; two comedy pilots; and a Seth Rogen-produced comic book adaptation eyed as a straight-to-series order — that reflect the drive to find shows that deliver sizzle in the water-cooler environs of social media and can travel around the world.

In an interview, Amazon Studios chief Roy Price told Variety that there is a new focus on finding “big shows that can make the biggest difference around the world” in growing Amazon Video’s reach and Amazon Prime subscribers. “Tong Wars,” the drama penned by Paul Attanasio and directed by Wong, is a prime example of a period piece that blends the epic history of Chinese immigration to the U.S. with a crime potboiler. “It’s a very compelling show,” he said. Price said the strategic course has been informed by the wealth of data available to Amazon Studios… Read the article at Variety.

Amazon Studios is a division of Amazon.com, that focuses on developing television shows, distributing and producing films, and comics from online submissions and crowd-sourced feedback. It was started in late 2010. Content is distributed through Amazon Video, Amazon’s digital video streaming service, and is a competitor to services like Netflix and Hulu.

Scripts for television and film are submitted through online submissions to Amazon. They are reviewed and rated by other readers in a crowd-source fashion, and/or by Amazon staff. Scripts may be submitted with the option to allow other people to modify them. In addition there is a separate submission method for professional writers (Writers Guild of America members) with separate rules. Read more at Wikipedia.