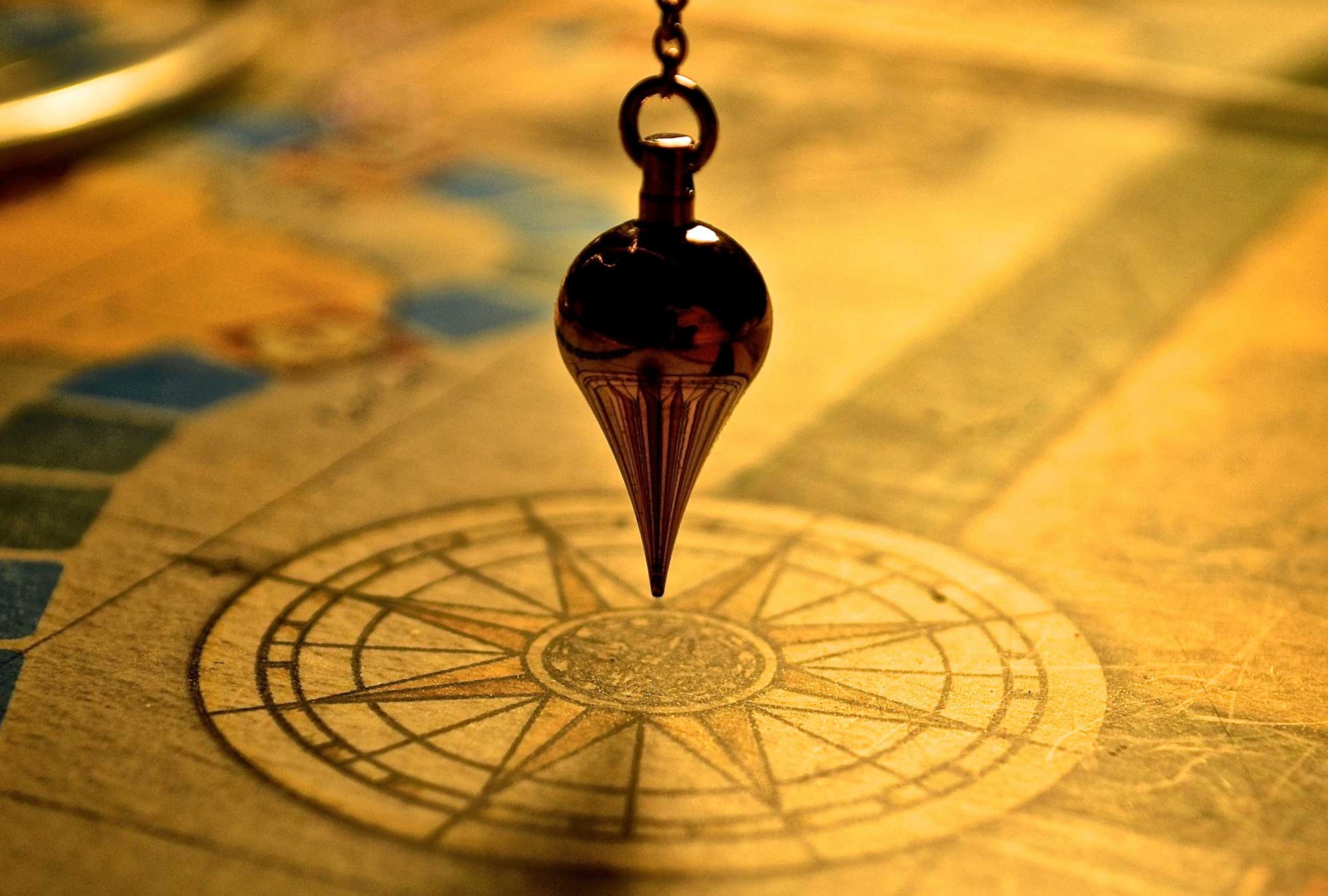 You may have noticed that there’s been a fair amount of 80’s nostalgia hanging in the air for the past several years. Many of the biggest pop songs seem to have just that right mix of retro drum machine beats and epic synthesizers—from Bruno Mars to Haim to Rihanna to Robyn to M83. 80’s movie remakes are everywhere these days—from 21 Jump Street to RoboCop to The Karate Kid to Ghostbusters. 80’s fashion is having a renaissance as well. And, you know… Stranger Things.

There’s a reason that the culture of the 1980’s is experiencing a resurgence right now. Just as there’s a reason that we’re in the early days of getting more build-up of 90’s nostalgia. It’s not all that complicated, but it is a pattern that has profound consequences for how art is created, how we conceptualize culture, and perhaps even what sort of political rhetoric comes into vogue.

The pattern is this: pop culture is forever obsessed with a nostalgia pendulum that regularly resurfaces things from 30 years ago.

How Memory Shapes the World

There are a number of reasons why the nostalgia pendulum shows up, but the driving factor seems to be that it takes about 30 years for a critical mass of people who were consumers of culture when they were young to become the creators of culture in their adulthood. The art and culture of their childhood (e.g. Teenage Mutant Ninja Turtle comics in 1984) helped them achieve comfort and clarity in their world, and so they make art that references that culture and may even exist wholly within that universe (e.g. the Teenage Mutant Ninja Turtles 2014 film reboot, 30 years later).  Patrick Metzger explores the pattern in “The Nostalgia Pendulum: A Rolling 30-Year Cycle of Pop Culture Trends” for The Patterning.